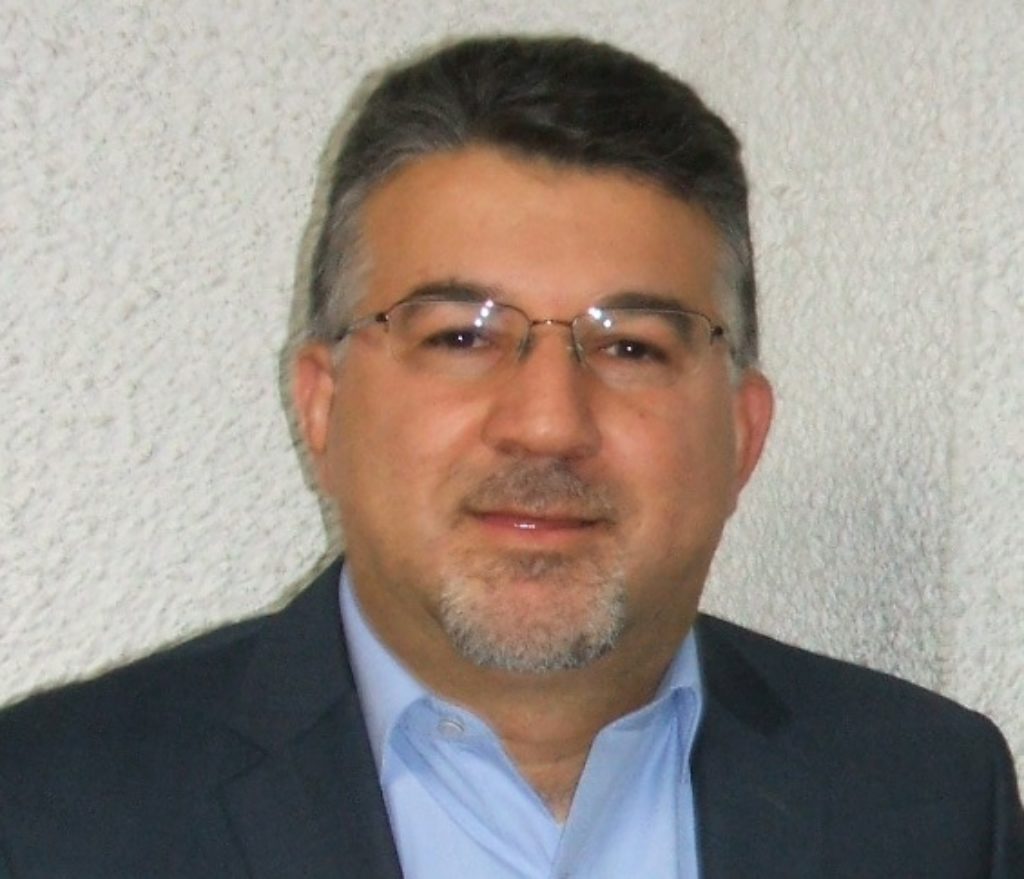 Yousef Jabareen, born in Umm al-Fahm in 1972, has been a member of the Israeli Knesset for Hadash since 2015. Jabareen is a qualified attorney and has filed numerous motions in Israel’s High Court on issues regarding Arab equality. These included the status of the Arabic language and unequal public budgets.

Between 1997-2000, Jabareen was a legal adviser for the Association for Civil Rights in Israel (ACRI). In 2006, he helped establish 'Dirasat: The Arab Center for Law and Policy' to promote a strategic policy for Arab society and empower decision-makers and professionals in Arab society.

Jabareen currently chairs numerous Knesset lobbies, including the Advancement of Education in the Arab Sector, the Promotion of Coexistence Between Arabs and Jews and for the Promotion of the Arabic language.