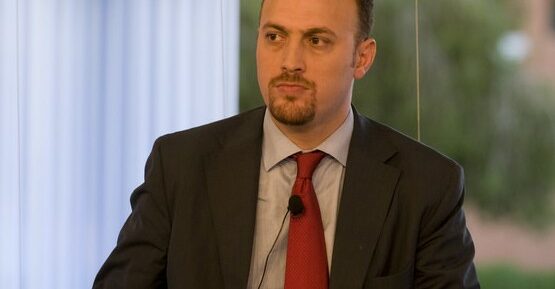 Husam Zomlot was born in Gaza and is the head of the PLO’s Mission to the United Kingdom. He is also a member of Fatah’s Revolutionary Council and an advisor to President Abbas.

He was previously head of the PLO’s General Delegation to the United States before its closure by the Trump Administration. Zomlot formerly served as Fatah’s commissioner for international relations, and as a professor of public policy at Birzeit University.