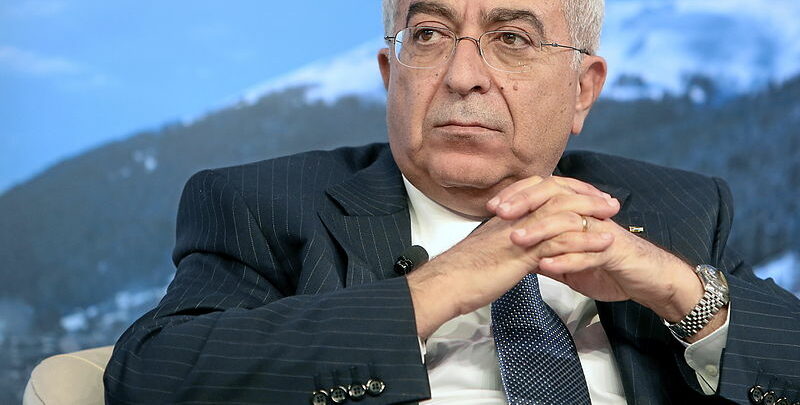 Salam Fayyad, born in 1951 in the West Bank, was prime minister of the Palestinian Authority between 2007 and 2013. During his tenure, he was known for his programme of Palestinian economic liberalisation and institution building. He is running in the May 2021 legislative elections at the head of the ‘Together We Can’ list. He previously founded the Third Way party which contested the 2006 Palestinian Legislative Council (PLC) election.

Fayyad twice served as PA finance minister (between 2002-2005, and in 2007). In February 2017, the United States blocked his appointment as United Nations envoy for Libya. He previously worked with International Monetary Fund (IMF) from 1987 to 2001 and as manager of the Arab Bank in Palestine.