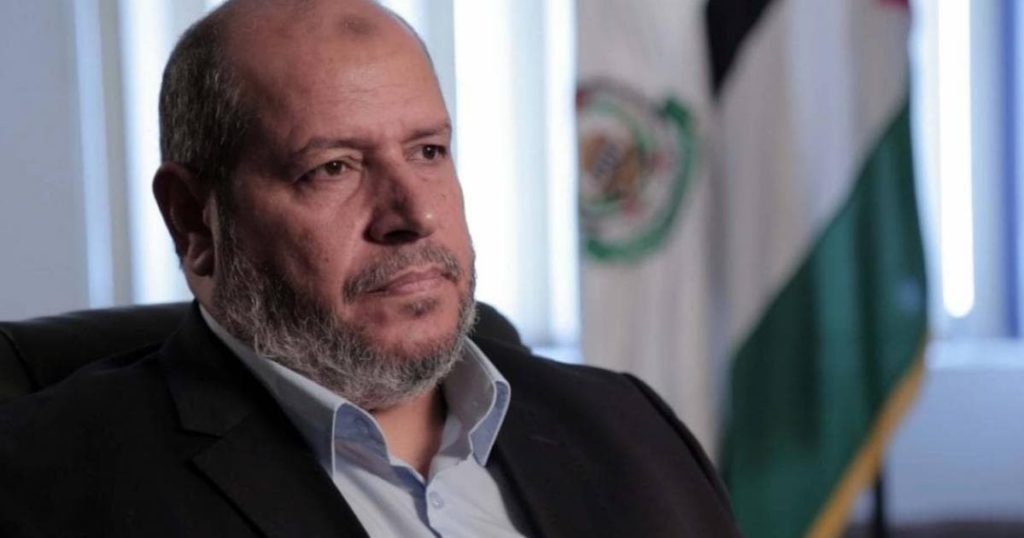 Khalil al-Hayya (خليل الحية), born in 1960 in Gaza, is a member of Hamas’s Politburo, and deputy head of Hamas’s regional politburo in Gaza since 2017. He headed the group’s ‘Jerusalem Is Our Promise’ list that was due to participate in the cancelled May 2021 legislative elections.

Al-Hayya has held several positions in student and workers’ unions, and was elected to the Palestinian Legislative Council (PLC) in 2006. He played a key role in negotiating a ceasefire with Israel during the 2014 Gaza war. A number of his family members have been killed by Israel, including his wife and three children during an assassination attempt against him in 2007.