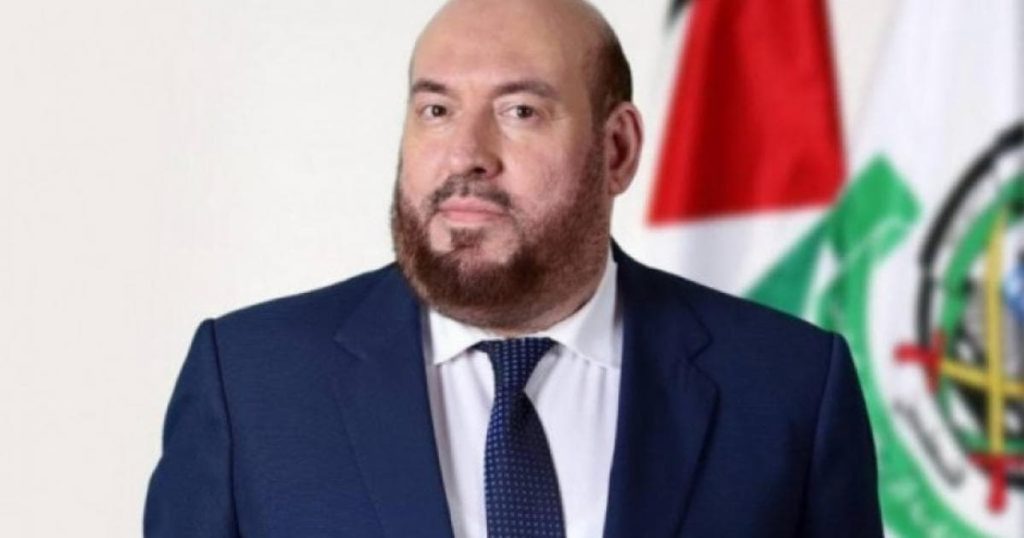 Mohammad Nazzal (محمد نزال), born in 1963 in Amman, has been a member of Hamas since 1989 and a member of its Politburo since 1996. In 1992 he was chosen as the movement’s representative in Jordan. Following an 18-month detention by the Jordanian authorities he moved to Damascus in 2002 where he remained until the eruption of the civil war in 2011.