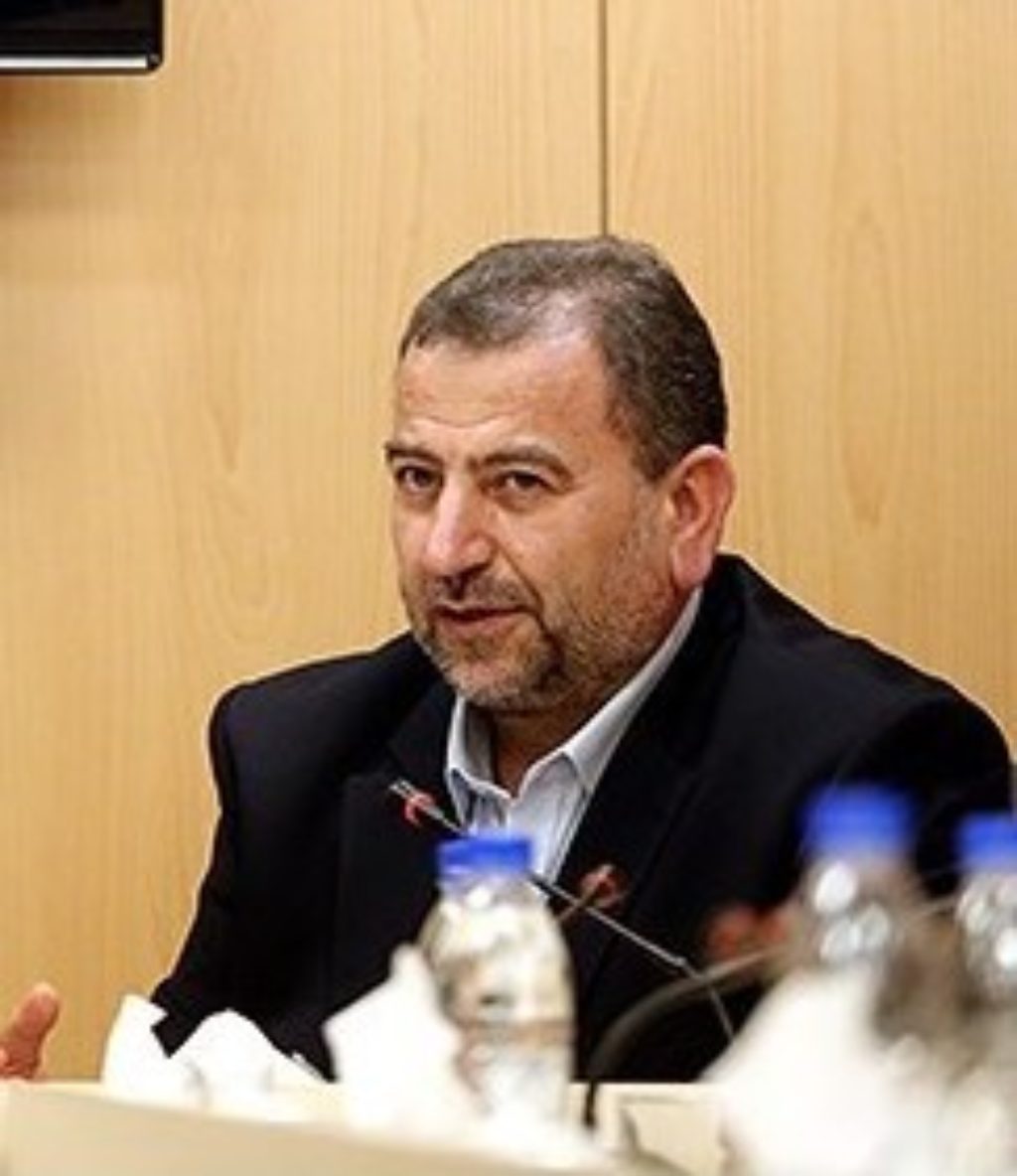 Saleh al-Arouri (صالح عروري), born in 1966 in the West Bank town of Aroura, has been a member of Hamas’s Politburo since 2010, and its deputy chairman since October 2017. He currently heads Hamas’s delegation in reconciliation talks with Fatah. Al-Arouri helped negotiate the release of captured Israeli soldier Gilad Shalit, in 2011, in exchange for 1,027 Palestinian prisoners held in Israeli jails (including Yahya Sinwar and Rawhi Mushtaha).

In October 2017, al-Arouri headed a Hamas dlegation to Iran, meeting with Ali Shamkhani, the secretary of Iran’s National Security Council. Two months later, in November, he held a public meeting with Hizbullah leader Hassan Nasrallah. Both meetings marked the resumption of relations following involvement by Iran and Hizbullah in the Syrian civil war in support of the al-Assad regime.

A member of Hamas since 1987, he led the Islamic student movement and helped establish Hamas’s military wing in the West Bank. He has been repeatedly detained by Israel, including for long periods between 1985-1992, and 1992-2007. In 2010 he was deported by Israel to Syria where he lived for three years before moving to Turkey.. He is currently based in Lebanon.

Photo by Sayyed Mahmoud Hosseini via Wikimedia Commons. CC BY 4.0.