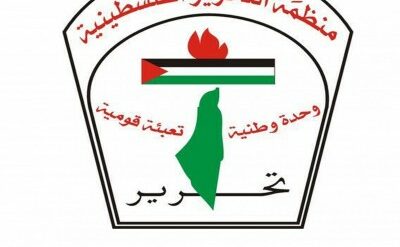 There are 11 factions represented in the PLO. Fatah remains the largest and most dominant, followed by the Popular Front for the Liberation of Palestine (PFLP). Many of the other parties have lost their popular support base and contribute very little to politics today; in most cases, they have been reduced to a few aging figures who still hold positions within the PLO.

Historically, PLO groups received funding from Arab states (such as Syria) although this has decreased in recent times. PLO groups also receive monthly allocations from the PLO's Palestinian National Fund (set up in 1964). In April 2016, the PFLP and DFLP both accused Mahmoud Abbas of halting monthly transfer to them from the Nation Fund.