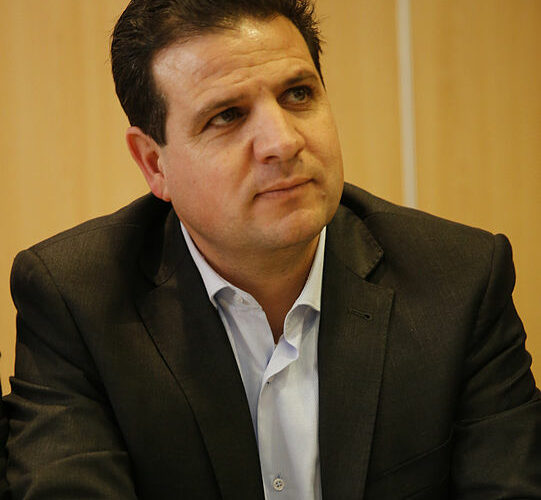 Ayman Odeh, born in 1975, is the head of the Joint List and chairman of the Arab-Jewish Hadash party. He has served as chairman of Hadash since 2006.

Odeh was a member of the Haifa Municipality between 1998-2003. In 2006, he was involved Future Vision Document drawn up under the auspices of the High Follow-Up Committee. He also signed the 2007 Haifa Declaration drafted by Mada al-Carmel, the Arab Center for Applied Social Research, and was party to the 2007 democratic constitution for Israel proposed by Adalah.