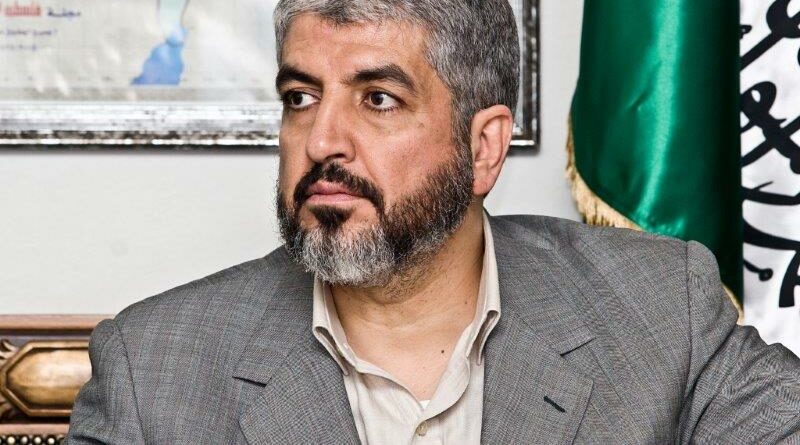 Khaled Mashal (خالد مشعل), born in the West Bank town of Silwad in 1956, is a member Hamas’s Politburo — which he headed between 1996-2017. He is also the head of the group’s ‘external’ politburo based in Qatar.

He lived in Kuwait between 1967-1990, during which time he headed the Palestinian Islamic movement at Kuwait University. After the start of the Gulf war in 1990 he moved to Jordan where he remained until his expulsion to Qatar in 1999. Between 2000-2012 he resided in Damascus before moving back to Doha. It was while living in Amman that he was the target of an Israeli assassination attempt in September 1997, provoking a diplomatic crisis between Jordan and Israel.

Photo by Trango via Wikimedia Commons. CC BY 3.0.