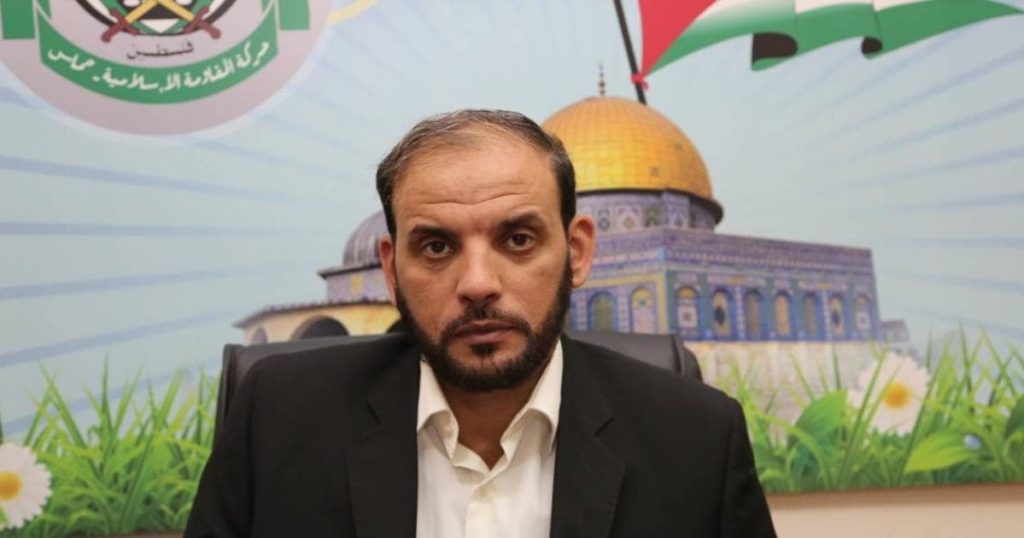 Husam Badran (حسام بدران), born in Nablus in 1966, is a member of Hamas’s Politburo, and head of the group’s national relations. He was considered to be one of the most prominent leaders of the Izz al-Din al-Qassam Brigades (IQB) in the West Bank during the Second Intifada and was the target of a failed Israeli assassination attempt in 2002.

In total Badran has spent 14 years in Israeli jails during which time he was a member of Hamas’s “prisoner” politburo. He was previously involved in student politics and became a leader of the Islamist bloc at al-Najah University in 1985. He currently lives in Doha after a brief stay in Damascus.