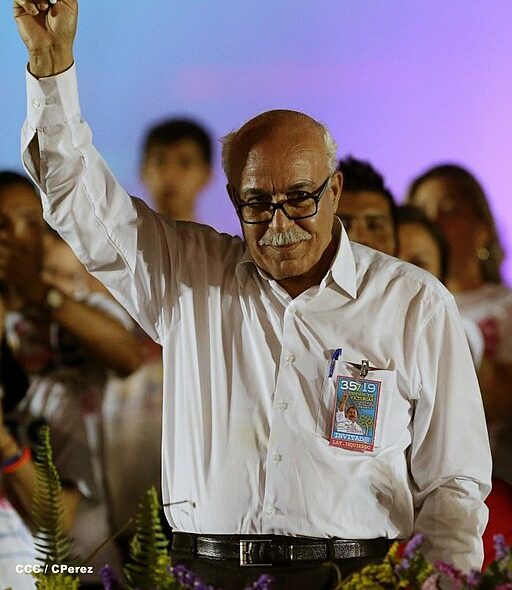 Ra’fat helped establish the General Union of Palestinian Students (GUPS) branch in Algeria as a student activist. He joined the Arab Nationalist Movement in 1961, and helped found both the PFLP and DFLP in 1968 and 1969 respectively.