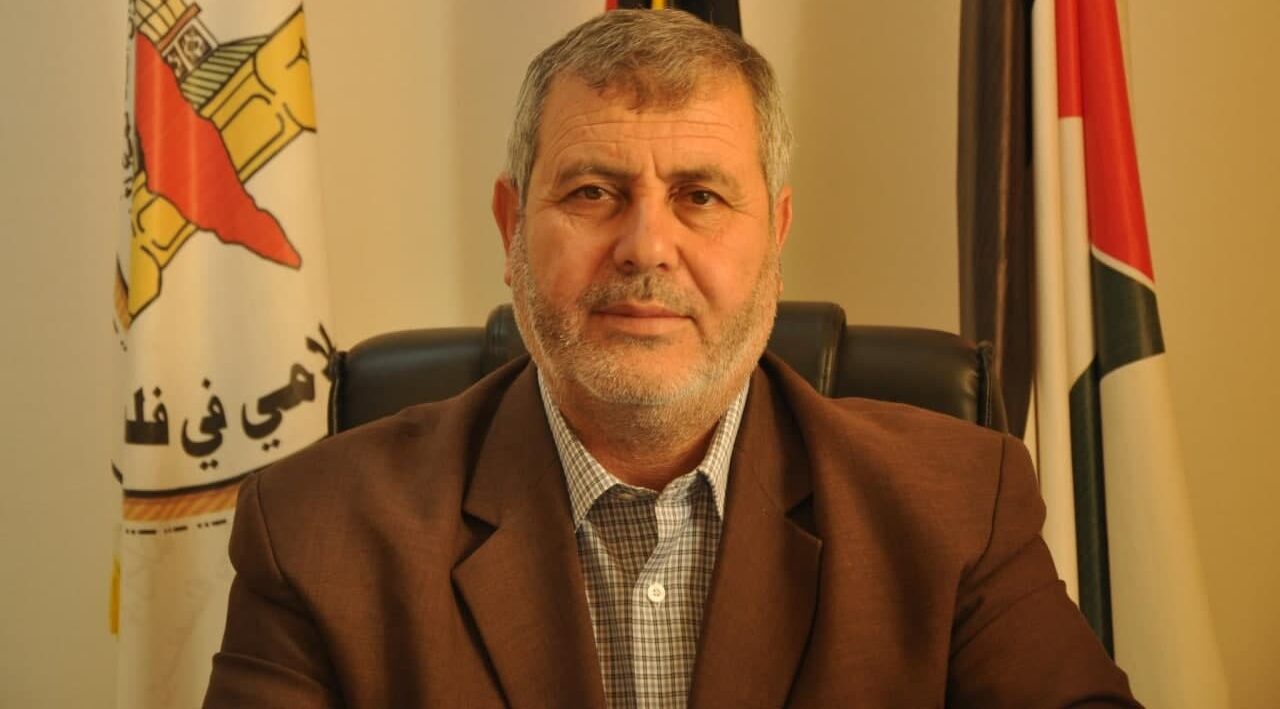 Khaled al-Batsh (خالد البطش) is a member of the Politburo of Islamic Jihad (PIJ) and its leader in Gaza. He was born in 1961 in Jabalia refugee camp (Gaza).

He attended universities in Egypt and Lebanon during the 1980s, during which he joined PIJ. After his studies, he returned to Gaza and took part in the First Intifada. Al-Batsh was also a committee member of the National and Islamic Forces (NIF). He has been detained numberous times by Israel and the Palestinian Authority, and is reportedly on an Israeli ‘kill list’.