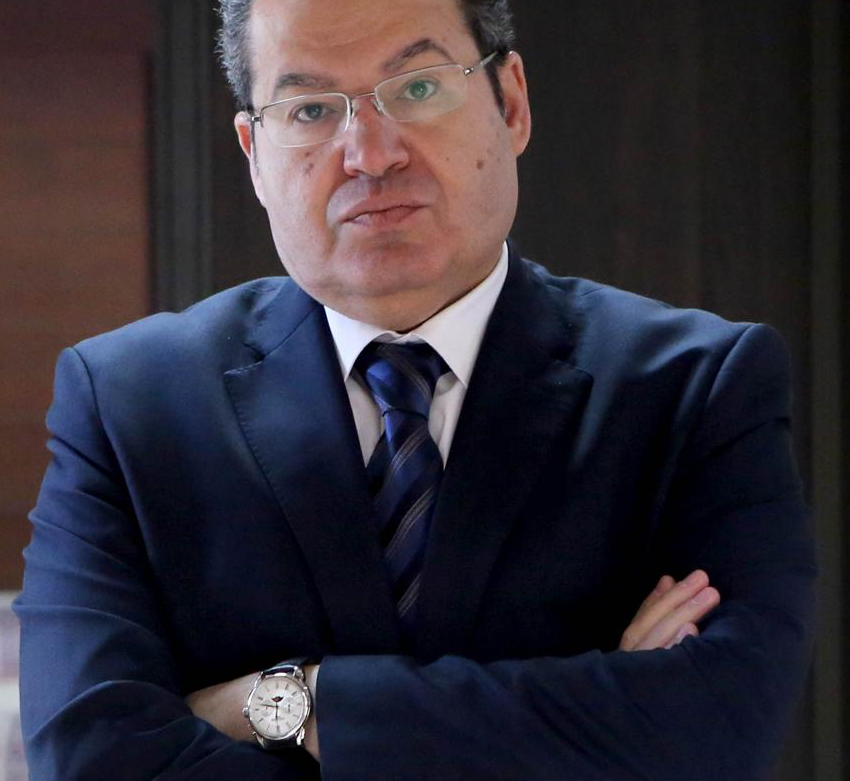 Ambassador Majdi Khaldi (مجدي الخالدي) has served as the Diplomatic Advisor to President Mahmoud Abbas since 2006, and has worked in the Palestinian Authority (PA) for over a decade.

Khaldi headed a number of key bilateral and multilateral committees. He worked for several years with Arab and international experts to design and implement the organizational structure of the newly formed Palestinian Foreign Ministry (established in 2003) and the Palestinian Law of Diplomatic Corps (approved by the Palestinian Legislative Council (PLC) in 2005). His efforts allowed for the modernisation of 90 embassies of the State of Palestine.

Photo courtesy of the President's Office