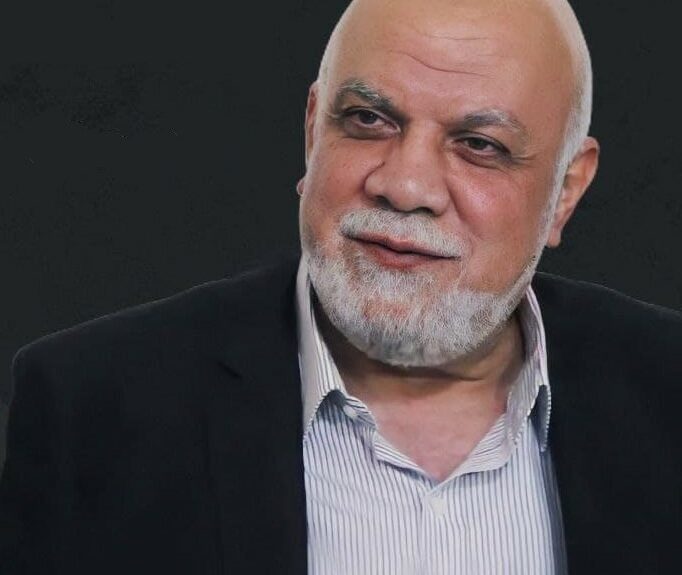 Nizar Awadallah (نزار عوض الله), born in 1957 in Gaza City, has been a member of Hamas’s Politburo since 2009. Awadallah was a confidant to Hamas founder Sheikh Ahmad Yassin. He was nominated to run in the cancelled May 2021 legislative elections on the party’s ‘Jerusalem Is Our Promise’ list.

Awadallah was runner up to Yahya Sinwar in internal elections to decide the group’s leader in Gaza in 2021. He was previously Hamas’s leader in the Gaza Strip and helped negotiate the release of captured Israeli soldier Gilad Shalit in 2011 in exchange for 1,027 Palestinian prisoners .

In 1989 he was imprisoned for six years by Israel due to his membership of Hamas. His home in Gaza City’s Sheikh Radwan neighbourhood has twice been struck by Israeli airstrikes. Awadallah was previously a member of the Engineering Trade Union.