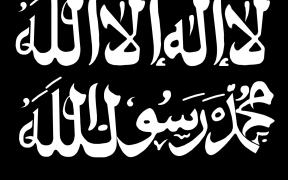 Fatah al-Islam is a Salafi-jihadist offshoot of Fatah which first appeared in the north Lebanese Palestinian refugee camp of Nahr al-Bared in 2006. The Lebanese government has linked the group to Syrian intelligence. According to Reuters, the group was founded by Shaker al-Abssi with the aim of “reform[ing] the Palestinian refugee community in Lebanon according to Islamic sharia law before confronting Israel”. Since al-Abssi’s death, the group has reportedly been led by Bilal Badr who is now reportedly in Syria’s Idlib province with the former al-Qaeda affiliate Hayat Tahrir al-Sham.

Between May and September 2007 Fatah al-Islam engaged in sustained clashes with Lebanese Armed Forces in Nahr al-Bared, ultimately leading to the group’s defeat and relocation to the Ain al-Hilweh refugee camp near Sidon.