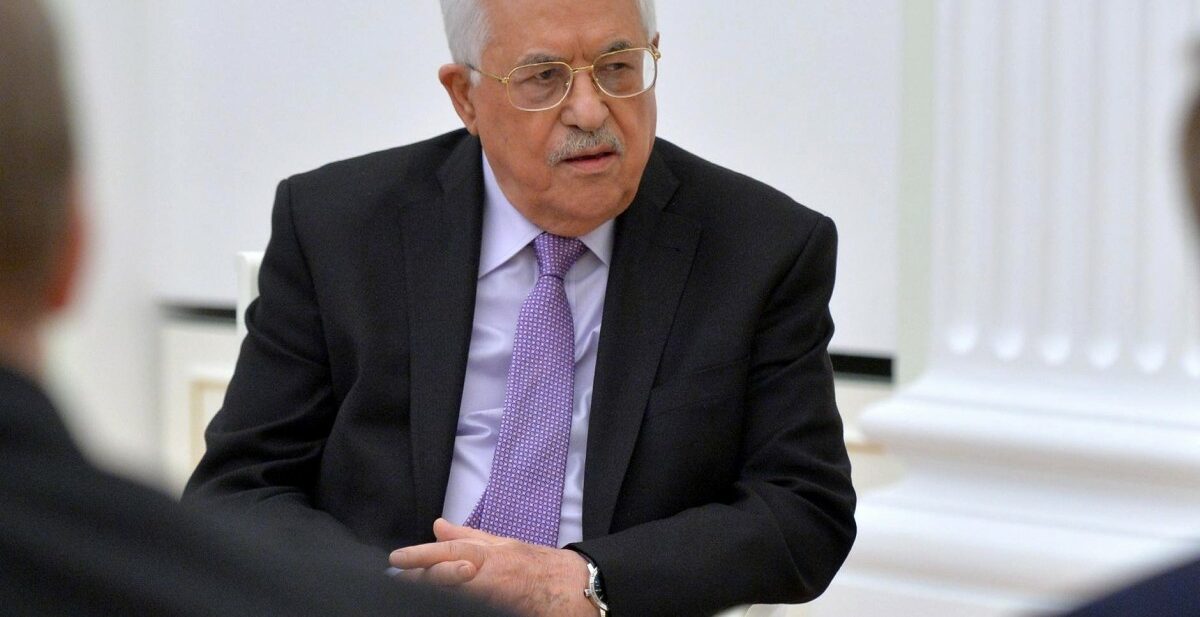 Mahmoud Abbas, born in 1935 in Safed (present-day Israel), is one of the original co-founders of Fatah. He is the head of Fatah, the Palestinian Liberation Organisation (PLO), and the Palestinian Authority (PA). Abbas served as the first prime minister of the PA in 2003 but soon resigned due to political frustrations with Yasser Arafat, Israel, and the United States.

Following  Arafat’s death in November 2004, Abbas was elected as chairman of both Fatah’s Central Committee (CC), and the PLO’s Executive Committee (EC). In January 2005, he was also elected president of the PA with 62 percent of the vote. Abbas’s presidential mandate was extended in December 2009 by the EC.

Over recent years there have been growing concerns over Abbas’s deteriorating health, partly resulting from heavy smoking. In February 2018, he was briefly hospitalised in the US for medical checks.

Abbas is a long-time proponent of political dialogue with Israel as opposed to military confrontation, and is regarded as one of the main architects of the Oslo peace process. He previously served as the head of the PLO’s department for national and international relations for a year in 1980. He initiated contacts with Jewish and pacifist groups in Israel as far back as the 1970s, and headed the Palestinian negotiating team that created the Oslo Accords in 1993. In 2011, Abbas oversaw Palestine’s successful application to be recognised as a state at the United Nations General Assembly.

As chairman of Fatah, Abbas has received criticism for filling the CC with close allies, and forcing out rivals like Mohammed Dahlan and Farouk Kaddoumi. As PA president, following the Fatah-Hamas split in 2007, he is accused of eroding democratic institutions, weakening the judiciary, and entrenching the PA’s authoritarian policies. As PLO chairman, he has kept a tight grip over the EC, marginalised non-Fatah parties, and neglected the PLO’s ties to the Palestinian refugee camps.