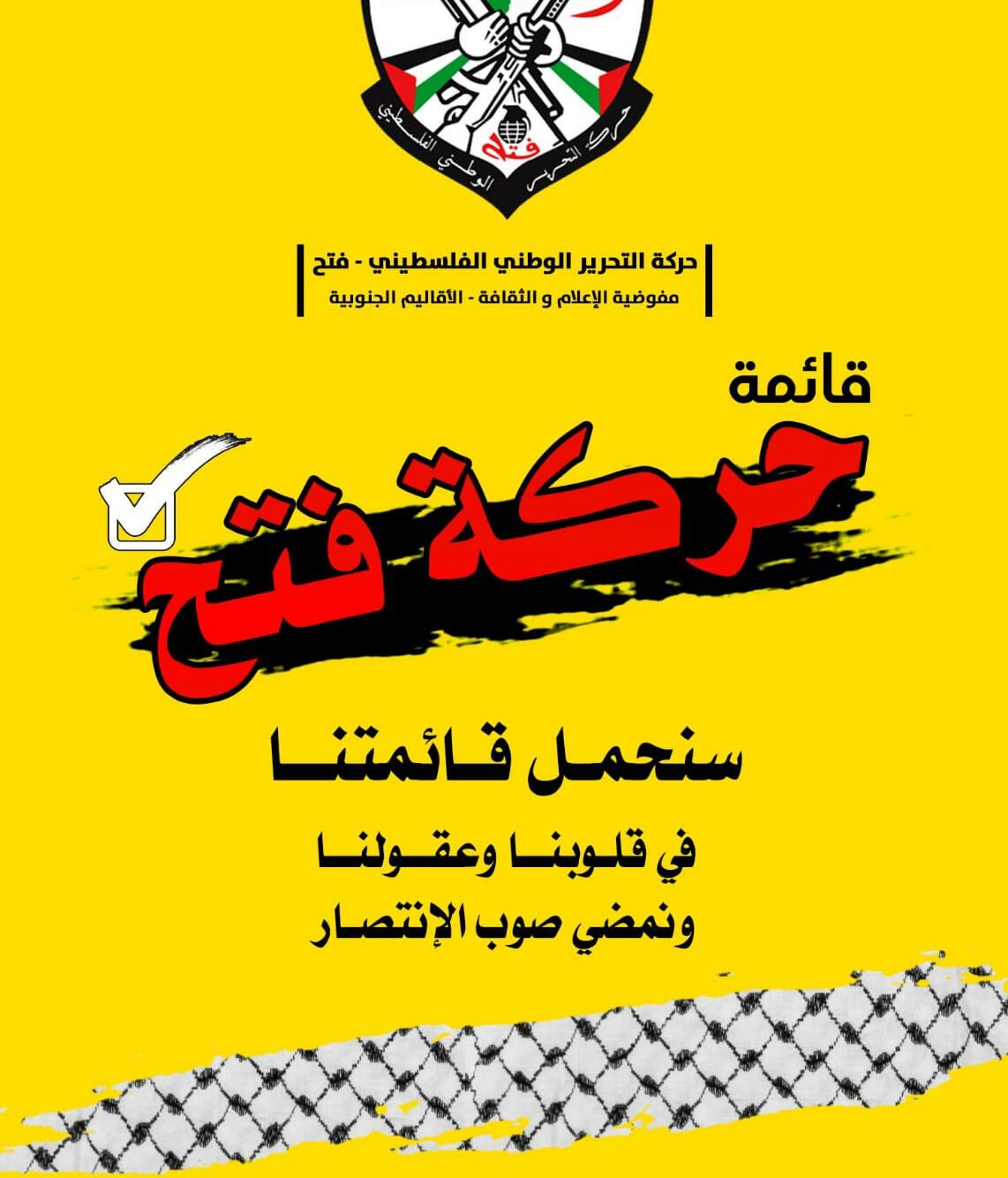 The Fatah party entered the May 2021 legislative elections internally divided. As a result, 3 Fatah lists were set to compete against each other. The first, known as the ‘Fatah Movement’ list was supported by party chairman Mahmoud Abbas and most of its ruling Central Committee. A full list of its candidates can be found here.

Two other Fatah lists were also due to contest the elections, drawing together figures opposed to Abbas. ‘The Future‘ list was sponsored by Mohammed Dahlan and his splinter-faction, the Fatah – Democratic Reform Bloc. The other list, the ‘National Democratic Assembly‘, was backed by Nasser Kidwa and Marwan Barghouti.