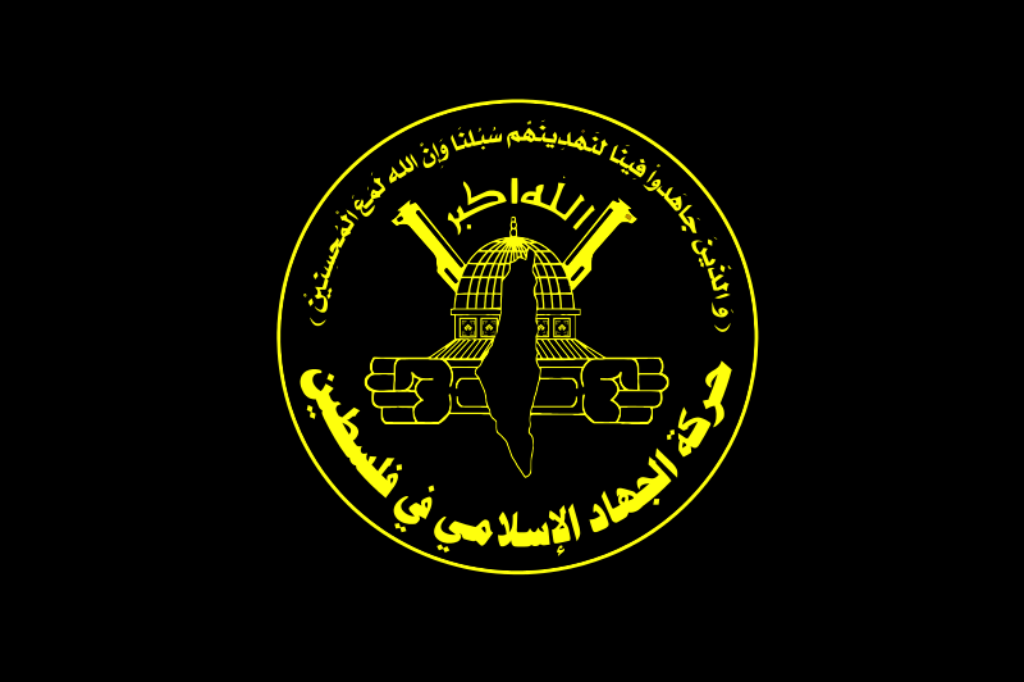 Palestinian Islamic Jihad (PIJ) was founded in 1982 by students at the Islamic University in Gaza, although the name was formally adopted in 1987. It rose through the network of the Muslim Brotherhood in Palestine, but developed into a distinct organisation influenced more by Iran’s Islamic Revolution; and indeed, the country is a key source of funding.

Islamic Jihad acts as an elite vanguard rather than a broad community-based movement and is opposed to political engagement with Israel. While Islamic Jihad is sharply critical of the Palestinian Authority and its policies, it does not participate in politics and limits its role to military confrontation with Israel. However, it has long participated in student politics, fielding candidates in Palestinian university elections since the 1980s. It is thought to have good working relations with Egyptian intelligence, although it has moved closer to Iran under its new leader Ziyad al-Nakhalah. PIJ has supported intra-Palestinian reconciliation efforts between Hamas and Fatah.

The organisation upholds a secretive and ostensibly disciplined cell-based structure. Ziyad al-Nakhalah was elected secretary general in September 2018, succeeding PIJ co-founder Ramadan Shalah. Its main co-founder, Fathi Abd al-Aziz al-Shikaki, a physician from Rafah in the Gaza Strip, was assassinated in Malta in 1995 in retaliation to a double suicide bombing by PIJ against Israeli soldiers at Beit Lid Junction in Israel. PIJ suicide bombings against Israeli civilian targets continued until 2007.