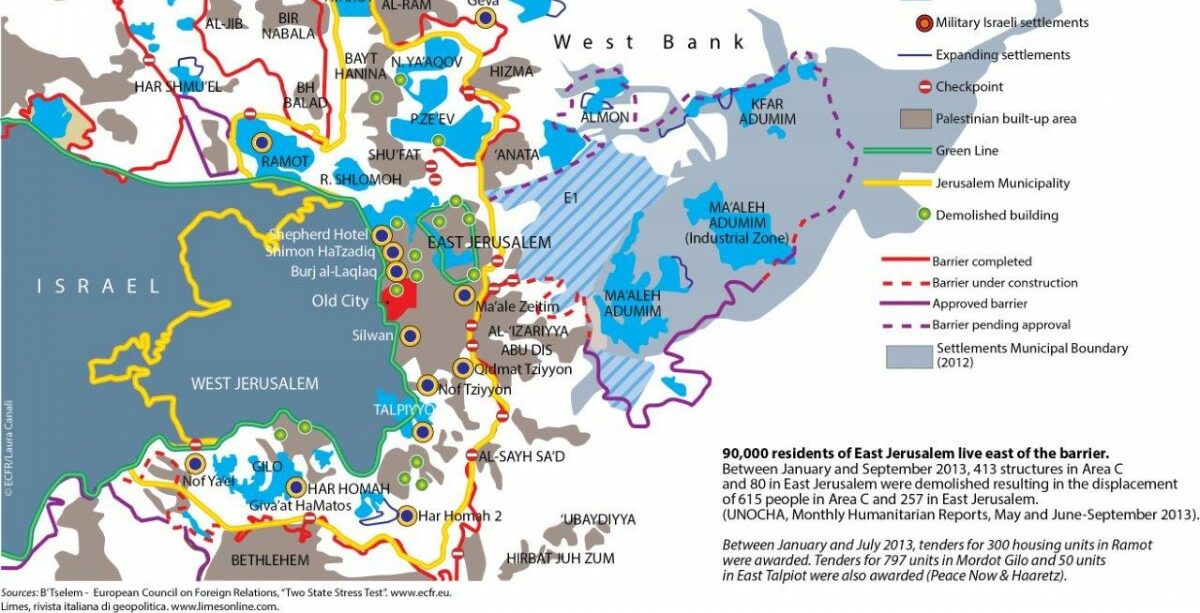 Jerusalem is at the centre of the Palestinian liberation movement, and where it first developed in the late 1920s. But Palestinian factions, and the PLO, currently have a very minimal presence in the city.

Jerusalem was emptied of Palestinian political forces, first by Jordan after the 1948 war, and then by Israel after the 1967 war. It experienced some political revival in the 1990s after the launch of the Oslo peace process allowed the PLO to establish a presence in the city. During the Second Intifada, however, Israel expelled the PLO from Jerusalem and closed its headquarters in the city – the “Orient House”. In 2011 Israel expelled four Hamas members of the Palestinian Legislative Council (PLC) from the city: Muhammad Totah, Ahmad Atoun, Muhammad Abu Tir, and Khaled Abu Arafah, a former Palestinian minister for Jerusalem affairs.

Residents have recently shown the ability to mobilise in resistance to Israeli policies in the city. Most notable is the movement led by youth and supported by religious institutions in the city (including the Waqf, the Mufti, Sharia Courts, and the Islamic Higher Council) to block Israel from installing security structures at the gates of Al-Aqsa mosque in March 2017.

Map © ECFR. Design by Limes. A high resolution version can be found here.