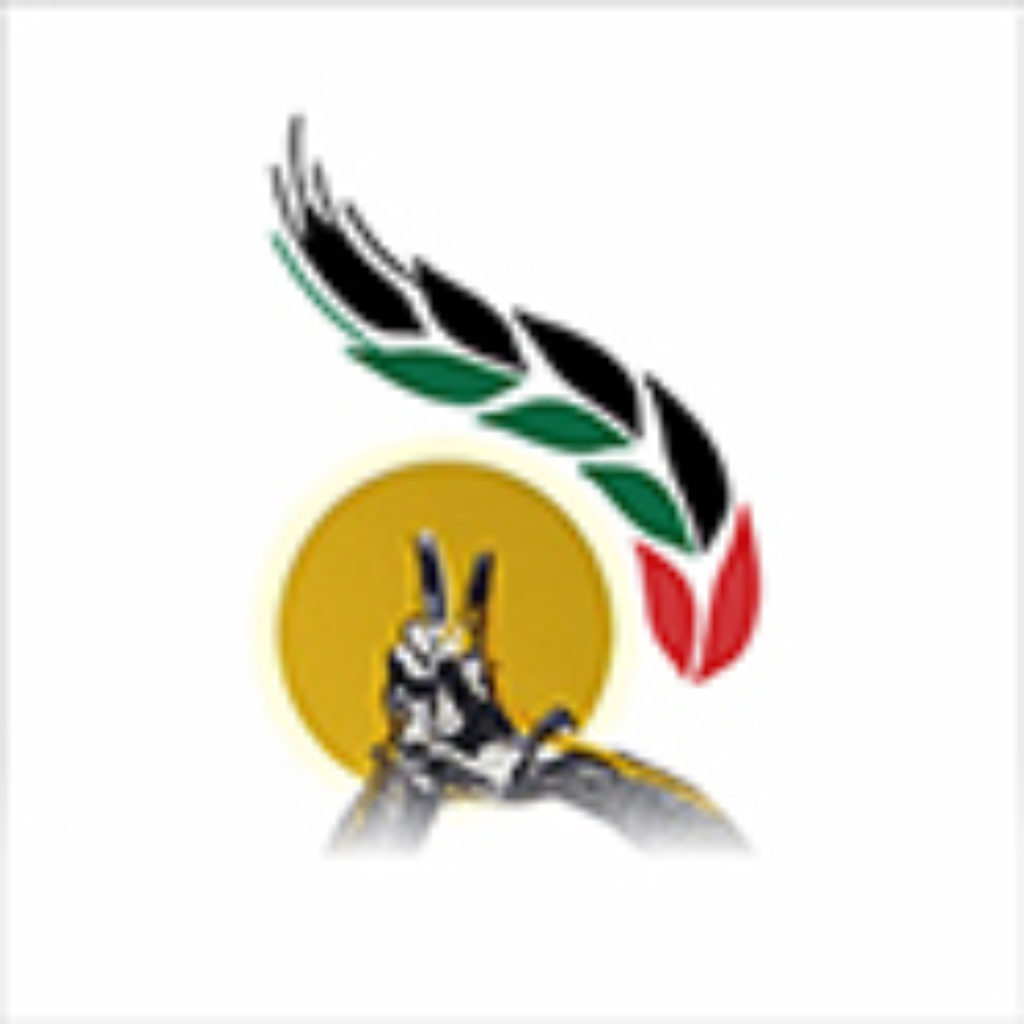 The ‘Freedom’ list was created by senior Fatah figures Marwan Barghouti and Nasser Kidwa. However, only Kidwa intended to stand in the May 2021 legislative elections. Barghouti was instead expected to run in the presidential elections in July 2021 (despite serving a life sentence in an Israeli jail).

A full list of its candidates can be found here.

The list’s formation reflected deep internal divisions with the Fatah party and opposition to its chairman Mahmoud Abbas. As such, the ‘Freedom’ list was due to compete against two other Fatah lists: ‘The Future‘ list sponsored by Mohammed Dahlan and the ‘Fatah Movement‘ endorsed by Abbas and other senior figures.