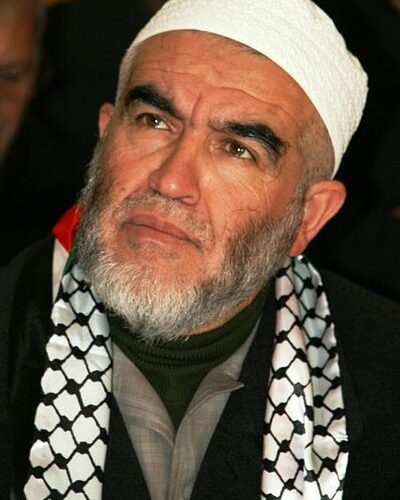 Raed Salah, born in 1958, is the leader of Israel’s Islamic Movement (Northern Branch). He has been prominently involved in Jerusalem’s local politics, particularly around al-Aqsa. He was previously mayor of the Umm al-Fahm — in present-day Israel.

Salah has been arrested and convicted several times by the Israeli authorities including on charges of incitement to terrorism and violence. He is currently serving a prison sentence.