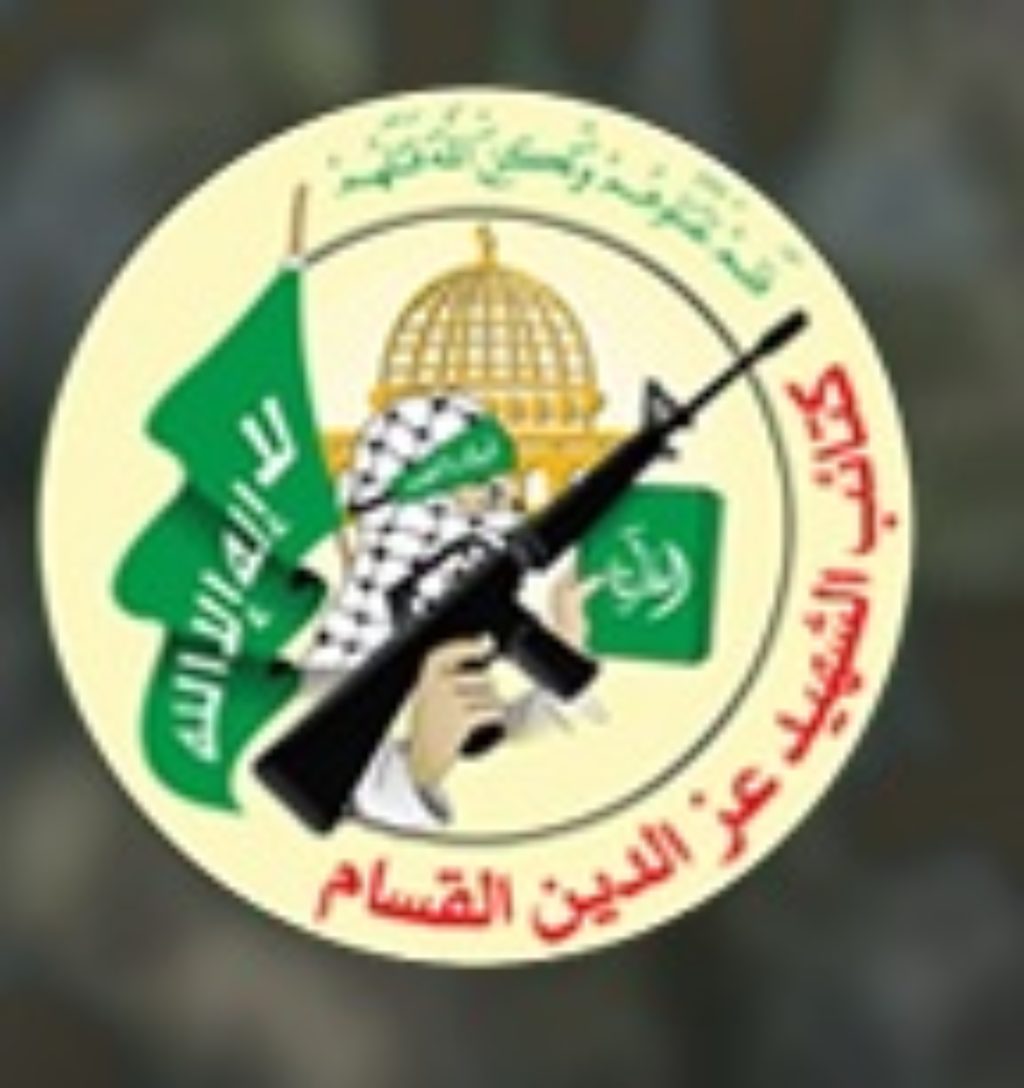 The Izz al-Din al-Qassam Brigades (IQB) was founded in 1991 as the military wing of Hamas. It is the largest and best-equipped group operating in Gaza today. In recent years, IQB developed its missile and rocket capacity in addition to its internal security force (al-Majd). IQB has claimed responsibility for many attacks against Israeli civilians, including suicide bombings. IQB is led by Mohammed Deif. Its deputy is Marwan Issa.