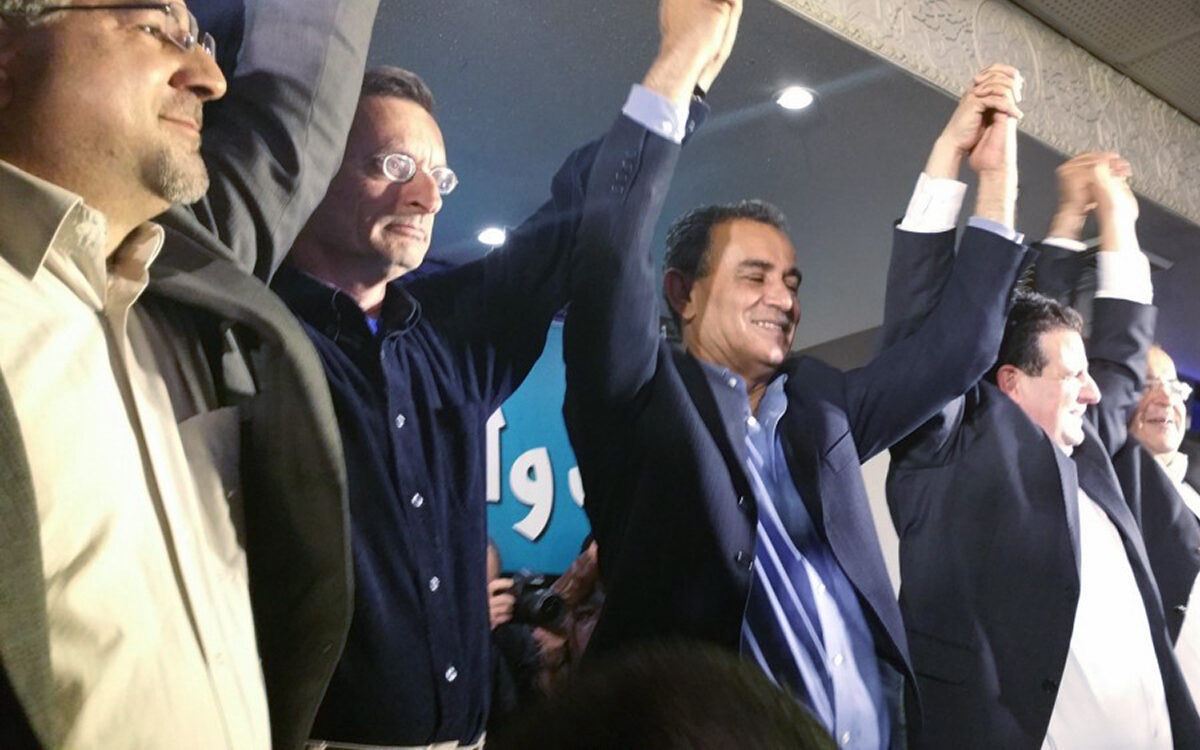 Palestinian citizens of Israel have had the right to vote in Israeli elections since the first Israeli elections in 1949. During military rule until 1966, Palestinian representation was largely organised through the Communist party or satellite factions allied with Israeli Jewish parties. The first independent Arab party that ran for the Knesset, Al-Ard, was outlawed by the Israeli government in 1964. The Abna al-Balad movement (Sons of the Village), which promoted a secular nationalist ideology, encouraged a boycott of Israeli elections.

The Israeli Palestinian community’s politics is multi-faceted with communist, socialist, nationalist, religious, secular, feminist, and other streams of thought. They generally share a common platform of promoting full civic and national equality for Palestinians in Israel, and of ending Israel’s occupation of the Palestinian territories. Although Arab parties are largely focused on political matters inside Israel, since the 1990s they have more strongly asserted their simultaneous connections to the wider Palestinian cause and the Palestinian leadership.

Palestinians in Israel regularly complain that they are treated as “second-class” citizens. According to Adalah, there are over 65 laws in place that discriminate directly or indirectly against Palestinian citizens in Israel and Palestinian residents of the OPT. A 2010 report by the US State Department documented similar issues of “institutional, legal, and societal discrimination”.

Palestinian political figures frequently face efforts by Israeli authorities and Jewish parliamentarians to limit their political rights. These include motions to disqualify Arab parties from running in the election; criminal indictments by police against Arab politicians for participating in demonstrations; and a new law allowing 80 Knesset members (out of 120) to expel their colleagues from the parliament, among others.