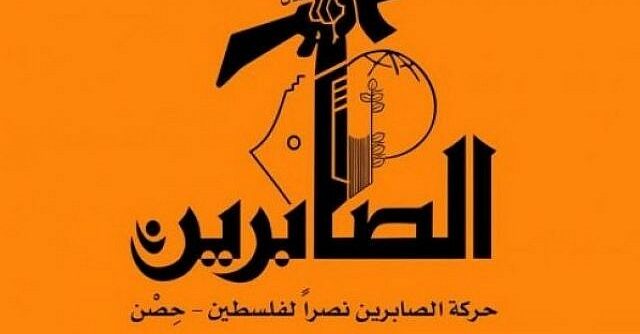 Harakat al-Sabireen was founded in 2014 by Hisham Salim and other former members of Islamic Jihad. Although founded in Gaza, it also operated in the West Bank. The movement reportedly had strong and direct ties to Iran. It is currently considered defunct.

In January 2018, the United States imposed sanctions on the movement as Specially Designated Global Terrorists (SDGTs), accusing it of having “planned and executed terrorist attacks include firing rockets into Israel in September 2015 and detonating an explosive device targeting an Israeli army patrol in December 2015”.