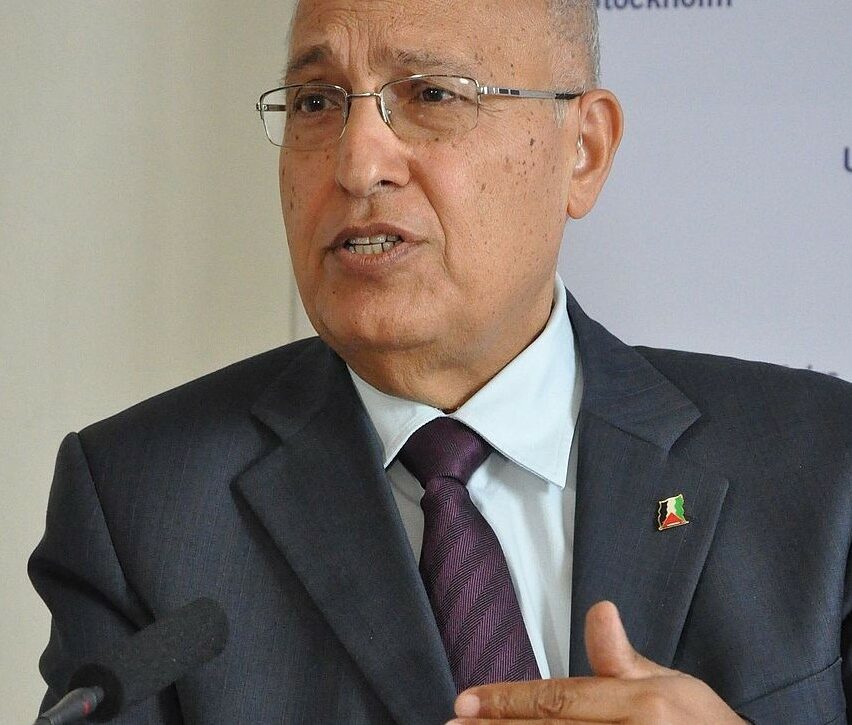 Nabil Shaath, born in 1938 in Safad (in present-day Israel), is Mahmoud Abbas’s adviser on international and foreign relations, as well as a member of the Palestinian Legislative Council (PLC) for Khan Younis between 1996-2018. In August 2018, Mahmoud Abbas appointed him as the head of the PLO’s committee for Palestinian refugees in the diaspora, replacing the DFLP’s Taysir Khaled.

He served as the Palestinian Authority’s first foreign minister between 2003-2005. For a few days in December 2005 he also served as acting prime minister. He was a member of Fatah’s Central Committee between 1990-2016. Shaath also served as Fatah’s campaign manager during the 2006 legislative elections.

Shaath has been intimately involved with peace negotiations, including as a member of the Palestinian delegation to the Madrid talks and the 1993 Oslo Accords. Between 1971-1981 he was the head of the PLO Planning Centre. Prior to this, he taught at the University of Pennsylvania and the American University of Beirut (AUB).