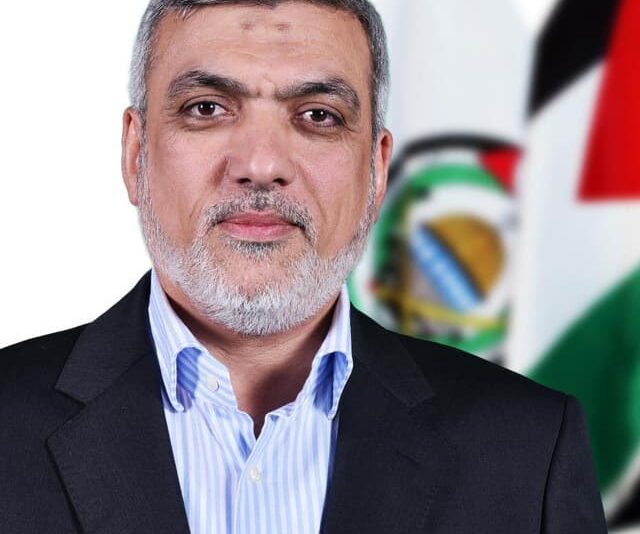 Izzat al-Risheq (عزت الرشق), born in 1960 in Hebron, is a member of Hamas’s Politburo, and part of its negotiating team in reconciliation talks with Fatah. He is a founding member of Hamas and has been in its politburo since its establishment.

Al-Risheq was arrested in 1996 by Jordan for his involvement with Hamas and deported to Qatar in 1999. He then moved to Syria in 2001, returning to Qatar in 2012 following the outbreak of the civil war there. He has held several senior positions in Hamas, heading its media department and 2006 electoral committee.