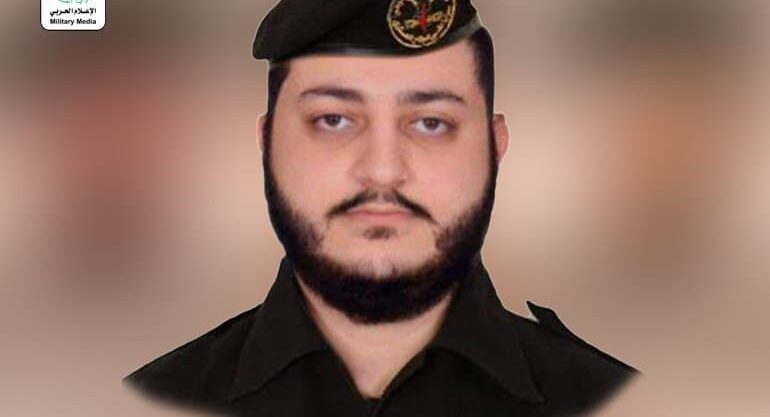 Akram al-Ajouri (أكرم العجوري) is a senior member of Palestinian Islamic Jihad (PIJ) based in Damascus. He was elected to the group’s politburo in September 2018, receiving the second most votes after Ziyad al-Nakhalah (who became PIJ’s new leader).

According to a report by al-Quds al-Arabi, he “enjoys good relations with all the sides inside the Islamic Jihad and the remaining Palestinian factions. Al-Ajouri is viewed as the strongest figure inside the Islamic Jihad Movement, in light of his influence that extends to the leaders in the Gaza Strip, where the movement’s center and strength reside.” He also reportedly maintains excellent ties to Iran’s Quds Force and the Lebanese Hizbullah.

In November 2019 he survived an Israeli missile strike against his home which killed his son.