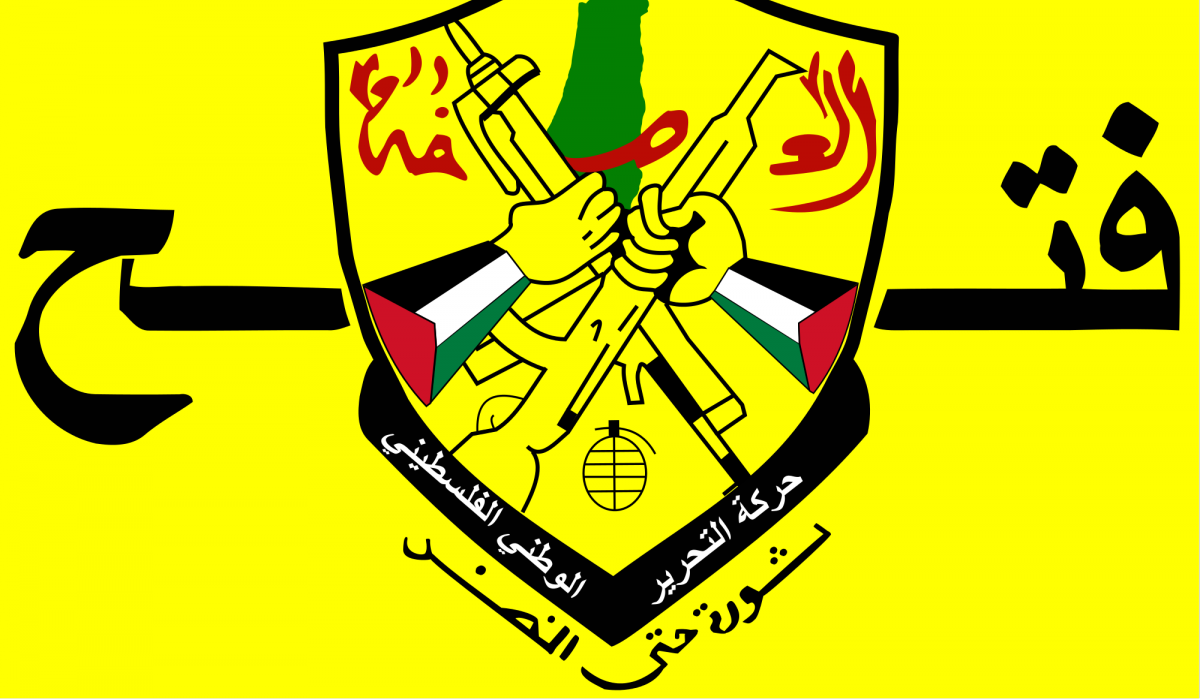 Fatah is the Arabic acronym for the National Liberation Movement, a secular nationalist organisation established by Yasser Arafat and fellow activists in the late 1950s. The party is currently led by Mahmoud Abbas.

The main organs within Fatah are the Central Committee (the executive branch) and the Revolutionary Council (the legislative branch), both of which are elected by a General Congress. Fatah has held seven conferences throughout its history.

Following Arafat’s death in November 2004, Farouk Kaddoumi acted as interim chairman. Kaddoumi was soon replaced by Abbas. In the event of Abbas’ forced absence, leadership of Fatah would reportedly pass to the party’s current deputy chairman Mahmoud Aloul on an interim basis not exceeding 3 months, during which time the General Conference would elect a new chairman.

Fatah has experienced internal strife throughout its history in exile and at home. It effectively took control of the Palestinian Authority (PA) in 1996 and is widely viewed by Palestinians as corrupt. The party lost much of its position of dominance after Arafat’s death and the loss of the 2006 parliamentary election to Hamas. Following the 2007 infighting, Fatah was left weakened in Gaza, and broken as a national movement. The party has been further divided by internal rivalries between Abbas and Mohammed Dahlan, who now operates through a new organisation called the Fatah Democratic Reform Movement.

The seventh and most recent General Conference was held in 2016 in Ramallah, and was seen as a move by Mahmoud Abbas to strengthen his grip on the party by ousting his rival Dahlan and marginalising the popular Fatah figure Marwan Barghouti.

Throughout its history Fatah has organised and perpetrated numerous attacks against Israeli military and civilian targets. In 1988, it was removed from the United States’s list of terrorist organisations after it renounced terrorism.