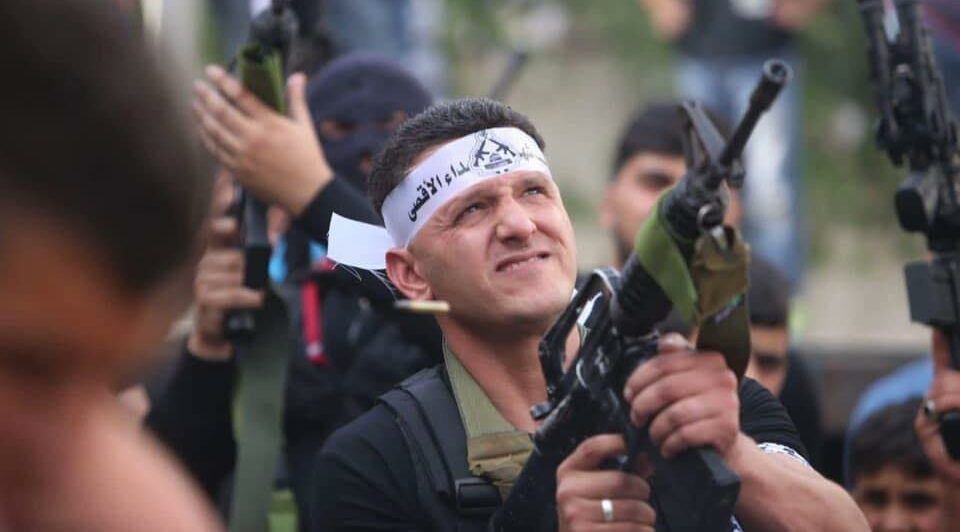 The Groups of the Martyr Hatem Abu Rizq (مجموعات شهيد حاتم أبو رزق) is an armed group based in the Balata refugee camp near Nablus composed of local youths. It is named after Hatem Abu Rizq a senior militant reportedly killed during a shoot out with Palestinian Authority security forces in October 2020. Abu Rizq has previously spent some 10 years in Israeli prison due to his participation in the Second Intifada. While the groups appear to be operating autonomously and non-ideological, they do appear to have retained some affiliation with Fatah‘s al-Aqsa Martyrs Brigades.

The groups have been involved in attacks against Israeli settlers visiting Joseph’s Tomb in the adjacent town of Balata. They are reportedly led by Mohammed Abodra.