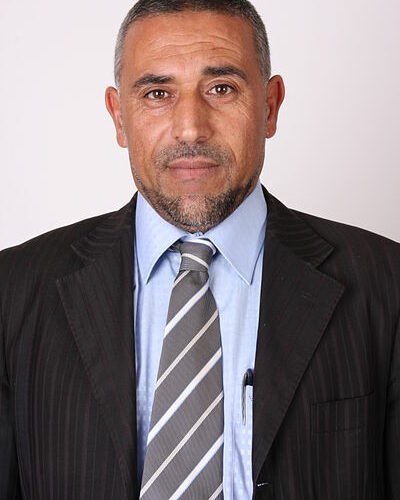 Talab Abu Arar was born in Elhabira, an unrecognized village in present-day Israel, in 1967. He was a member of the Israeli Knesset between January 2013 and April 2019 for Ra'am. Acording to his Knesset biography, Arar and his family were evacuated from their land in Kafr Elbahira in 1980 due to the construction of the airport in Netavim, forcing them to relocate to Arara in the Negev.