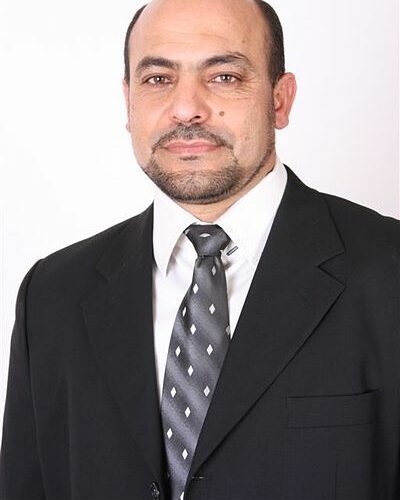 Masud Ghnaim (also spelled Gnaim) was born in Sakhnin in 1965. He was the chairman of the Israeli Palestinian Ra’am party (also known as the United Arab List) and a member of the Knesset between 2009-2019. He has since retired from national politics but remains a member of Ra’am’s Shura Council.

Photo by office of MK Ghnaim via Wikimedia. CC-BY-SA-2.5.