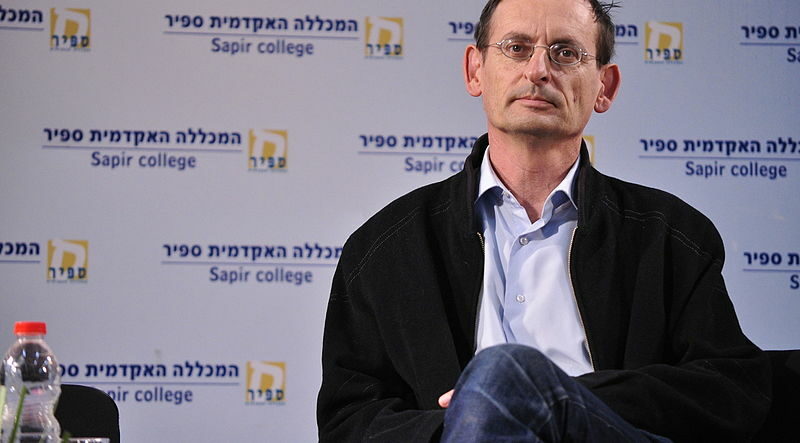 Dov Khenin was born in Petah Tikva in 1958. He has been a member of the Knesset since 2006 as a member of Hadash. He is currently the Joint List's only Jewish Knesset Member. However, Khenin has announced he is to retire from the Knesset to focus on grassroots activism and will consequently not participate in the 2018 elections.

Khenin previously ran to be mayor of Tel Aviv in 2008, losing to the incumbent mayor, Ron Huldai, with 34 per cent of the vote. He is also a member of the Communist Party of Israel, and in the 1970s refused to be deployed to the West Bank while serving his conscription in the Israeli Defence Force (IDF).