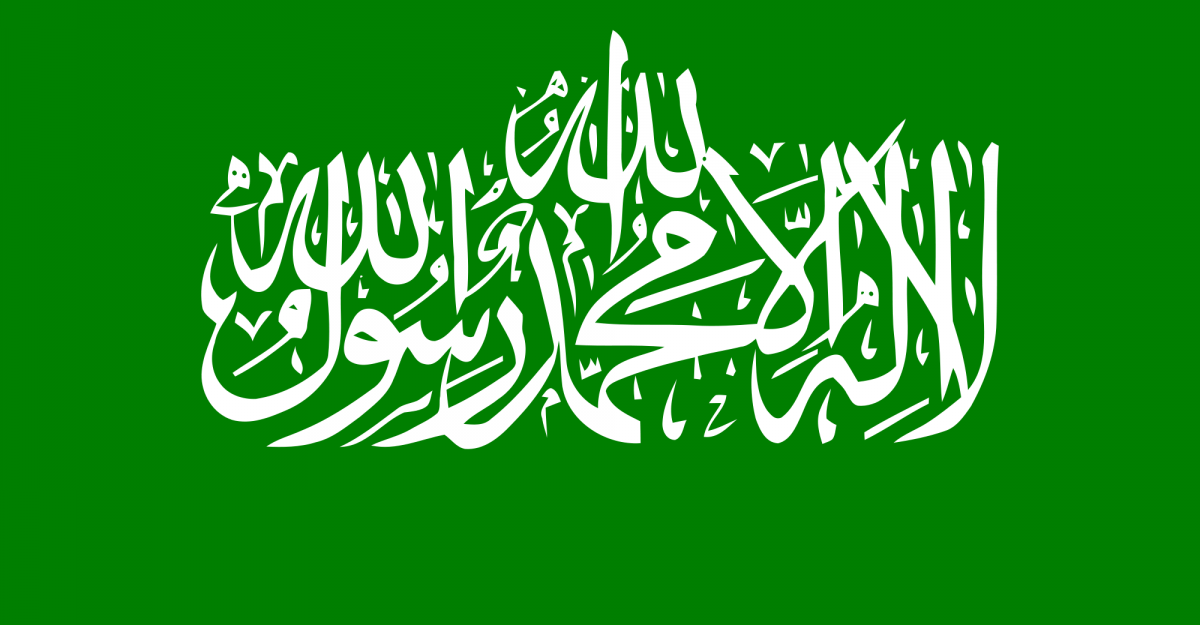 The Islamic Resistance Movement Hamas was established during the start of the First Intifada in December 1987. It was founded by Sheikh Ahmad Yassin and other members of the Muslim Brotherhood in Palestine, who eventually turned Hamas into an autonomous organisation with its own charter and strategies. Hamas is described as a nationalist Islamist movement with political, military, and social branches. The party became Fatah’s main rival and a strong opponent of the policies of the Palestinian Authority (PA).

The group’s armed wing, the Izz al-Din al-Qassam Brigades, carried out frequent suicide bombings against Israeli military and civilian targets until 2005. Hamas is funded by Iran and is listed as a terrorist group by the United States and European Union. In addition, the European Union has put in place a “no contact” policy preventing its officials from engaging with members of Hamas.

Hamas ran a wide network of charitable, social, and welfare associations, but this infrastructure was significantly damaged by the PA in the West Bank following the 2007 infighting with Fatah. Its isolated rule of Gaza has also distanced the party from the Islamist grassroots in the West Bank, segments of which were filled by different and more radical groups.

The Hamas leadership is located both inside and outside of Palestine and is made up of a consultative Shura Council and a Politico Bureau (Politburo) responsible for decision-making. In addition, it has ‘regional’-level Shuras and Politburos representing Hamas members in the West Bank, Gaza, the diaspora, and prisoners in Israeli jails. Despite its geographical spread, the Hamas leadership appears to be well organised and effective, capable of pursuing consistent policies and enforcing compliance with internal instructions.

Following the assassination of Sheikh Ahmad Yassin in Gaza in 2004, the movement’s centre of power shifted to Hamas’s Politburo, based first in Syria and then Qatar.

Following Politburo elections in 2017 and the election of a new Hamas leadership, the centre of power has returned to Gaza. In May 2017 Hamas published a revised political platform distancing itself from the Muslim Brotherhood, and potentially paving the way for its acceptance of a Palestinian state based on the pre-June 1967 borders.