A fair, green and digital recovery – brought to you by Portugal

How can the Portuguese presidency strengthen European strategic autonomy? 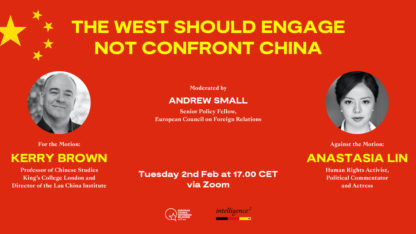