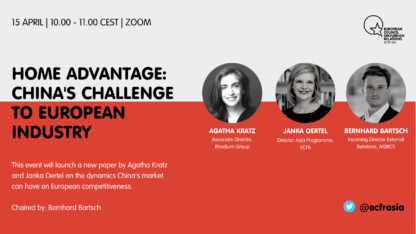 How can Europe adapt its strategies for multilateralism in this competitive world and what would they look like?

Chinese sanctions: How to confront coercion and avoid a squeeze on Europe I

China is ramping up the pressure on European decision-makers, academics, and companies. The EU must move quickly to build its resilience against such economic coercion.

The geopolitics of cybersecurity

What lies behind China’s dual circulation strategy? How will the EU approach all of this? And are European policy-makers really prepared to deal with this new challenge coming from China? 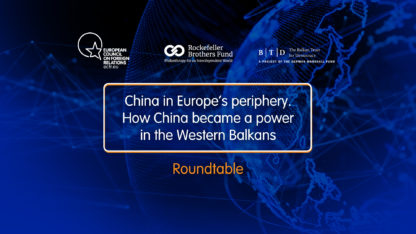 The future of EU-China-US relations

What are the prospects for transatlantic cooperation on China now that a new US administration is in power?