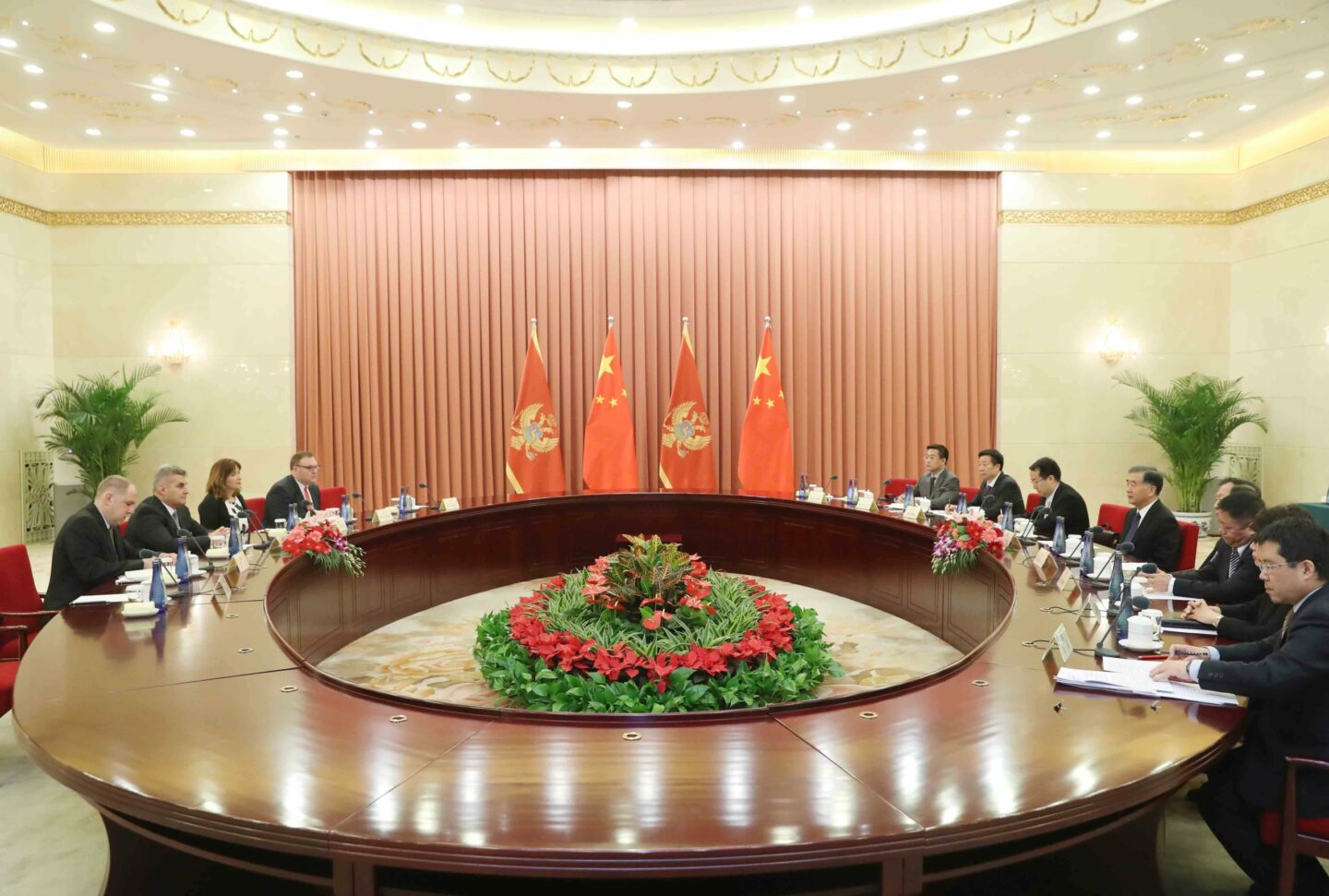 China’s emergence as a power in the Western Balkans over the last decade is among the most significant geopolitical developments in Europe. As an element of Beijing’s wide internationalisation efforts to expand its global footprint, the country has been working to improve its position in several key sectors, such as energy and infrastructure. Moreover, in the last few years we have witnessed both an expansion and a widening of activities that go beyond the economy and beyond interaction with state institutions. There is now greater Chinese engagement in culture, academia, education, media, and even with a range of political parties and local government. China is also developing a wider constituency of interested partners within the countries of the region, to enhance the influence it carries there. Moreover, the broader persistent geopolitical impasse in the Western Balkans – most significantly exemplified by the stalled EU accession process and the developmental gap with the rest of Europe – entails continued attempts by many external, non-Western actors to position and embed themselves in the region to pursue their long-term goals. These have included stronger positioning and influence by Beijing in key sectors, such as energy and infrastructure, as well as broader positioning in society and politics.

The overall development prospects of countries in the region continues to suffer due to geopolitical uncertainty, incomplete access to the European market, persistent emigration, insufficient investment, and bad governance. This status quo is generating opportunities for countries like China to enter critical sectors. Moreover, Beijing’s policy of lending money with few explicit conditions creates a ‘debt trap’. Montenegro currently finds itself in such a trap, with a debt-to-GDP ratio of almost 100% with over half owed to China. These risks are further exacerbated by corruption and autocratic and non-transparent governance. China engages with Western Balkan states on a bilateral basis, but also through the “16 plus 1” framework, which brings together countries from Central and Eastern Europe to collectively interact with Beijing. Diplomatically, China has preferred to interact at the elite, state institutional level, but it is increasingly focusing on non-state, local, and civil society structures in the various states of the region. Importantly, China’s rising presence in the region and increasing geopolitical competition has led the West to respond with growing support for EU and NATO expansion, infrastructure support, and efforts to deepen cooperation with Western Balkan states in areas such as critical infrastructure and security.

China’s appearance on the regional map has caught many politicians by surprise, while others have preferred to dismiss the importance of the trend due to a scarcity of reliable and accessible data points and information. Meanwhile, a surge of interest in the matter from national and international official institutions, academia, research centres, and private companies, has illustrated the rising need for a more structured, systematic, and long-term effort to collect, collate, and analyse Beijing’s entrance and advancement into the region. This mapping project attempts to begin to provide such data and information.

The war in Ukraine has the potential to introduce new political dynamics to the region of the Western Balkans. Major EU states such as Germany are already calling for the accelerated integration of that part of Europe into the EU and NATO space and these political voices are likely to multiply in the coming weeks and months. There is a distinct possibility of greater coordination between Russia and China in the region, further raising the geopolitical stakes. Moreover, policies of neutrality such as that of Serbia may become untenable as the global system divides into two large political and economic blocs.

The mapping project provides brief overviews of China’s relations with six countries in the Western Balkans: Albania, Bosnia and Herzegovina, Kosovo, Montenegro, North Macedonia, and Serbia. It offers a complementary mixture of quantitative and qualitative approaches. The collection and collation of data on China is a challenge for a variety of reasons, meaning some aspects of individual country relations with China still require further research. Later iterations of the project will add to and update the initial contents. ECFR is grateful for the support and contributions of the organisations and individual experts that have assisted in the creation of this mapping exercise of these countries’ interactions with China.

China in the Balkans

Southern discomfort: The West’s competition with China in the Balkans

The West has only recently started to develop a coordinated strategy to compete with China in the Balkans. This contest has now begun in earnest.

Let a thousand contacts bloom: How China competes for influence in Bulgaria

China is expanding its presence in Bulgaria through a strategy of engagement with state and non-state actors. This has concerning implications in areas such as technology transfer, critical infrastructure, and public procurement.