The European border guard: New in name only?

The migrant crisis has spurred reforms to Europe’s border agency Frontex, but it can only be as strong as member states allow it to be

Poland appears to be firmly anchored among the six large member states of the EU, seen as more important than Spain 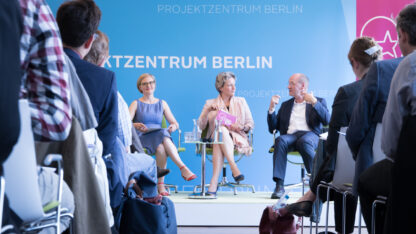 A new study from ECFR shows that, perhaps surprisingly, between 2007 and 2014, cohesion among EU member states has improved, even after years of crises 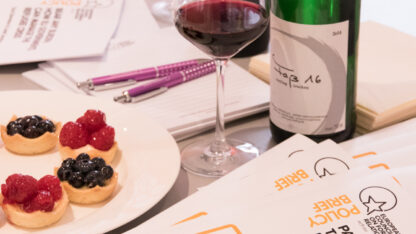 The Berlin Foreign Policy Club in May invited Sebastian Dullien to present his new paper about the economic dimension of the refugee crisis to discuss the current trends and possible future for Europe. 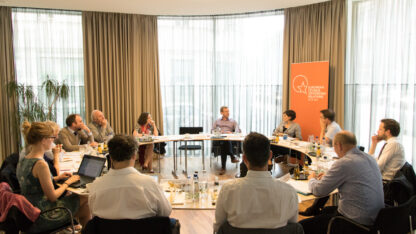 Paying the price: The cost of Europe’s refugee crisis 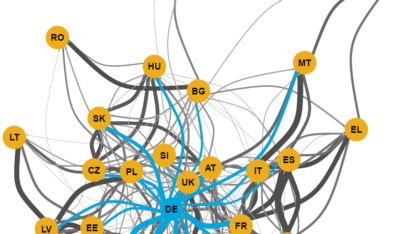 The complex tale of EU cohesion