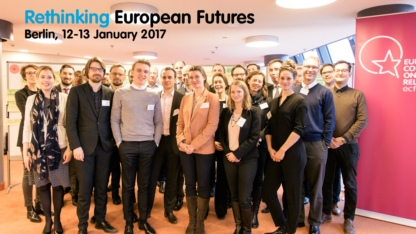 There remains a core agreement on certain key values but the EU is deeply divided on immigration, on Russia, and perhaps soon on the United States. 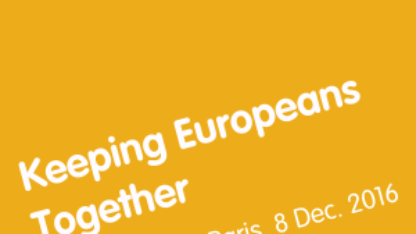 How do citizens of France, Belgium and Luxemburg view the state of cohesion in their countries and in Europe? 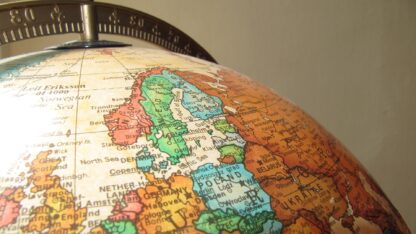 Rethinking the future of European security

This two days seminar reflects on the prospects for security policy in Europe.

This volume reflects the diversity of European cohesion. It provides the national context and personal assessments from 28 EU member states. 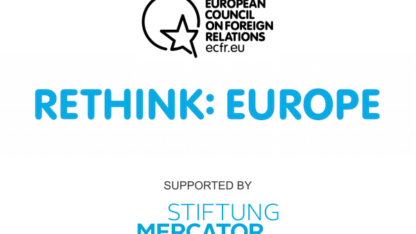 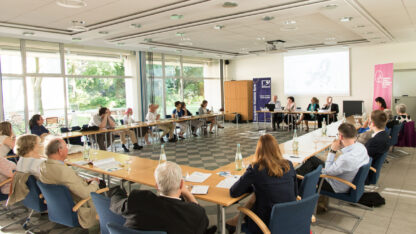 Presentation of the EU Cohesion Monitor at the European Academy Berlin

On 8 June, the EU Cohesion Monitor was presented at the European Academy Berlin. The discussion especially focused on Hungary.

Which are the most like-minded governments in the EU? Which governments have disappointed their peers? The Rethink: Europe EU28 survey provides answers

In light of its demographic and economic weight and in view of its location at the crossroads of Europe and North Africa, Spain seems to be underrated in the current line-up of the large EU member states