Black Coffee Morning: Is Russia moving away from Europe?

The continuity of escalatory unpredictability – where Russia stands today.

What does Russia think about Europe? And why?

Insights on the Russian way of looking at the world 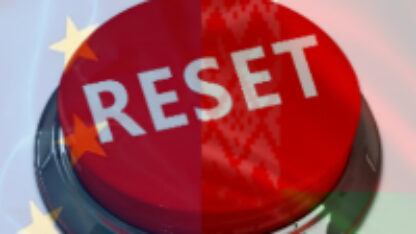 Is “the last dictatorship in Europe” seeking a genuine agreement with the West?

EU needs to step up its game in Ukraine

The challenge of re-engaging Belarus

It is right to be wary of the regime in Belarus, but the EU should nonetheless try to turn this into an opportunity in its favour

Three options for the Western Balkans, the Eastern Partnership countries and Turkey to participate more or less fully in the EEA

Soft power in Armenia: Neither soft, nor powerful