The conflict that will not freeze

Turkey’s negotiations with the Kurds 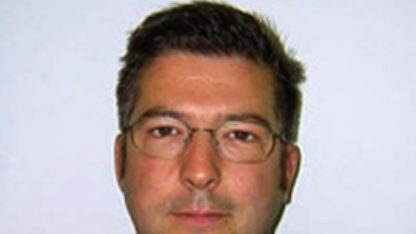 Following the Ukraine crisis where now for EU policy on Armenia and Azerbaijan? 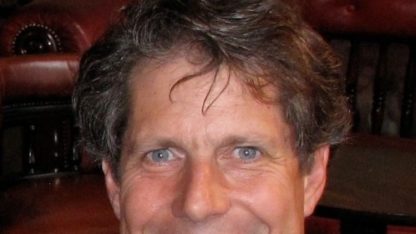 Can the Turkish-PKK Peace Process be saved?

Countries bordering Syria, such as Lebanon, Jordan and Turkey, welcomed the Berlin Conference on the refugee situation in Syria and supporting stability in the region on 28 October

Influential voices are pushing for the Finlandisation of Ukraine, but this proposal ignores both the actual experience of Finland with the Soviet Union and the real causes of the present crisis with the Kremlin.

ECFR highlights: Russia and Ukraine – the view from Helsinki

Finland's Foreign Minister, Erkki Tuomioja, gives his assessment of the current situation between Russia and Ukraine, and the role of the EU 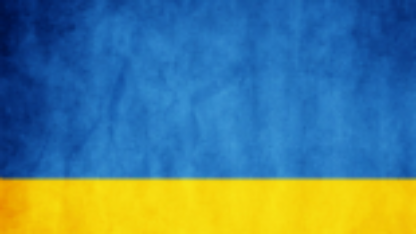 What has changed in Ukraine for almost a year after the break-out of the Euromaidan?