Belarus: Elections in times of crisis

The low level of political protests in the run-up to the elections shows that Lukashenka remains popular, despite all Belarus’ economic woes

The discreet charm of Vladimir Putin

Our confusions over Russia and Eastern Europe

EU Foreign Policy in times of crisis: Europe as a jazz band

Francisco de Borja Lasheras' speech at the Annual Conference of the UACES. September 2015.

EU should bring the Western Balkans into the refugee relocation scheme 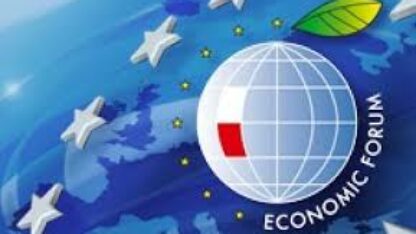 Turkey, the Kurds and the fight against Islamic State