Orban’s lesson: does Brussels need to guard the democracy in the EU states?

Shall criticized of its democratic deficit Brussels guard the democracy in the EU states? Would that mean the threat of paneuropean paternalism? What kind of sanctions and instruments of pressure it could use?

Italy, Cyprus and Beyond: The New Political Geography of Europe

The rise of anti-EU populism in both European South and North and the dramatic decrease of trust into the EU among the citizens - how the new instruments of Eurozone governance could stop lacking democratic legitimacy? 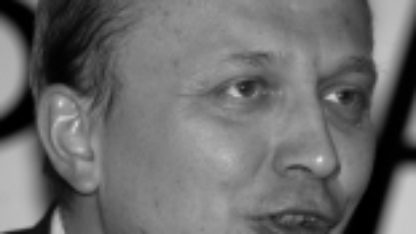