Out of order: How Germany can become a climate leader once more 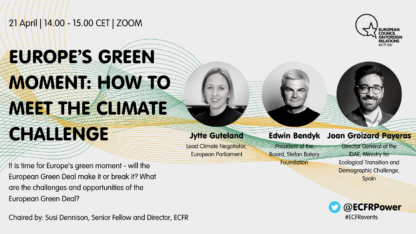 The global impact of the European Green Deal

What are the geopolitical repercussions of the European Green Deal?

The Swedish government has more room than it thinks to champion the EU recovery fund – and thereby nurture pro-Europeanism, rather than Euroscepticism, among Swedish voters 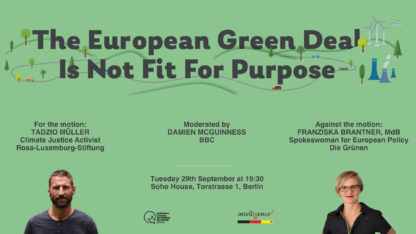 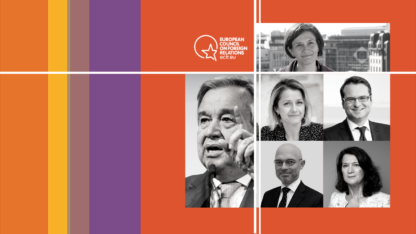