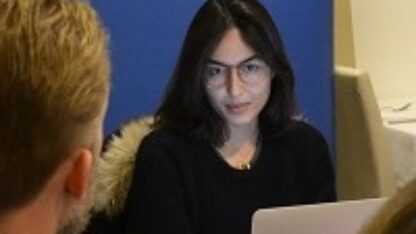 Organized by Limes, Italian Review of Geopolitics and ECFR Rome

Susi Dennison, Senior Policy Fellow and expert on the MENA region, explains the EU's performance in the Middle East and North Africa in 2014,… 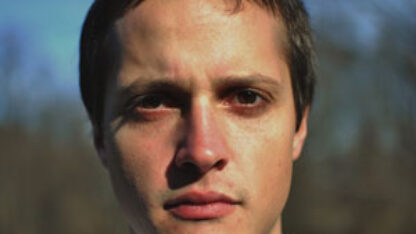 Solution Fishing in the Yemen

The panellists will discuss the potential trajectories of the nation, putting the past week's events in the context of Yemen's troubled political transition and its 2011 uprising

Emma Bonino: “Secular people of the world, unite against intolerance”

Secularism is the only weapon – against the Taliban, and against the seeds of hatred being planted in Europe right now