The Cameron-Rouhani meeting: what comes next? 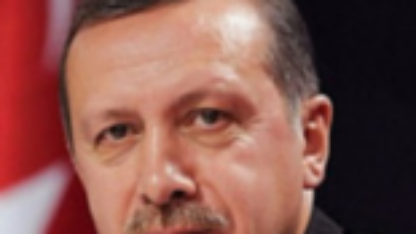 Project “New Turkey” – its implications for the EU

What  Erdoğan's victory in the presidential election means for Turkey and its relations with EU?

Project “New Turkey” – its implications for the EU

Both Assad and his rebel opponents hope to leverage the US fight against the Islamic State to help them win the civil war.

Egypt is reasserting itself in foreign policy, but it faces economic and societal challenges at home.

Palestine and the International Criminal Court

After a long process, various options are still open for Palestine with respect to joining the ICC

ECFR on Iraq: warnings from the past