The Islamic State, Sectarianism and the Struggle for Iraq

Nickolay Mladenov, Special Representative of the UN Secretary-General for Iraq, and ECFR's Julien Barnes-Dacey assess the critical dynamics in Iraq and the current conditions…

How Turkey misread the Kurds

In the face of a common enemy in IS, public demand for Kurdish unity across borders is growing 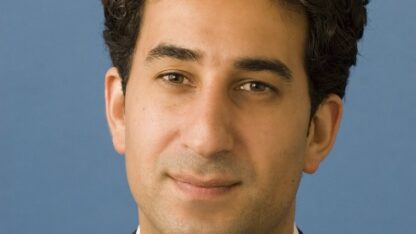 Iran in the regional order: a truce or continued confrontation?

Iran in the regional order: a truce or continued confrontation?

The Islamic State through the regional lens

Essay collection on the regional dimensions of the IS crisis

Julien Barnes-Dacey on how to deal with ISIS

Julien Barnes-Dacey, ECFR senior policy fellow and expert on the Middle East, talks about the publication “The Islamic State through the Regional Lens” and…

Encouraging regional ownership of the fight against the Islamic State

The Islamic State through regional lens

This series examines the reaction of key Middle Eastern actors, as well as looking at European policy options, the dynamics driving IS itself, and the impact within Syria and Iraq respectively.

There is a case to be made for Europe not recognising the Palestinian state, but is it a worthwhile one?