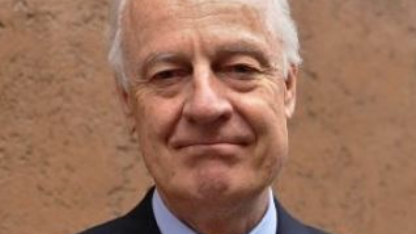 Mr de Mistura will lay out the thinking behind the Aleppo freeze initiative and consider the opportunities for and barriers to success.

Post-Nuclear: The future for Iran in its neighbourhood 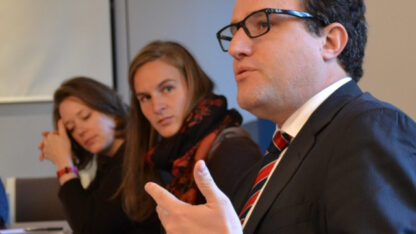 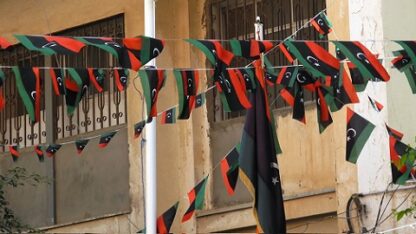 What can Europe can do to de-escalate the conflict in Libya?

Riyadh’s Perspective on a Region in Turmoil 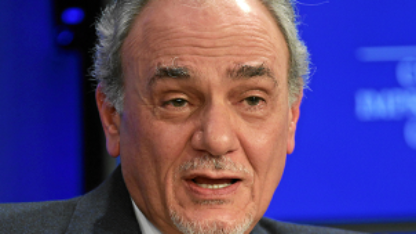 Riyadh’s Perspective on a Region in Turmoil

Speaker HRH Prince Turki bin Faisal al-Saud will be shedding light on to Saudi Arabia’s perspective and responses to the current challenges across the Middle East.