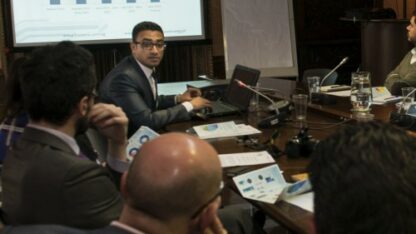 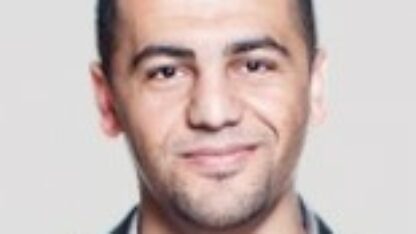 ISIS: Inside the Army of Terror

Discussion with Hassan Hassan on the latest developments in the fight against the Islamic State in Iraq and Syria.

ISIS: Inside the Army of Terror

Europe stepping up its game on Iran

A decisive stage in the nuclear talks is approaching, as world powers aim to reach a political agreement with Iran this month

Bringing Israel’s Palestinian Arabs back into the political equation

Israeli elections primer: What to look out for

For the first time this century the leader of Israel’s Labour Party appears to be genuinely competing for the position of Prime Minister.

Bibi and the bomb