It examines the three most important diplomatic tools at Europe’s disposal – regional processes, mobility partnerships, and readmission agreements and finds that, due to member states’ reluctance to make real concessions to partner countries – such as offering legal avenues of migration to their citizens – these tools have failed to address irregular migration. 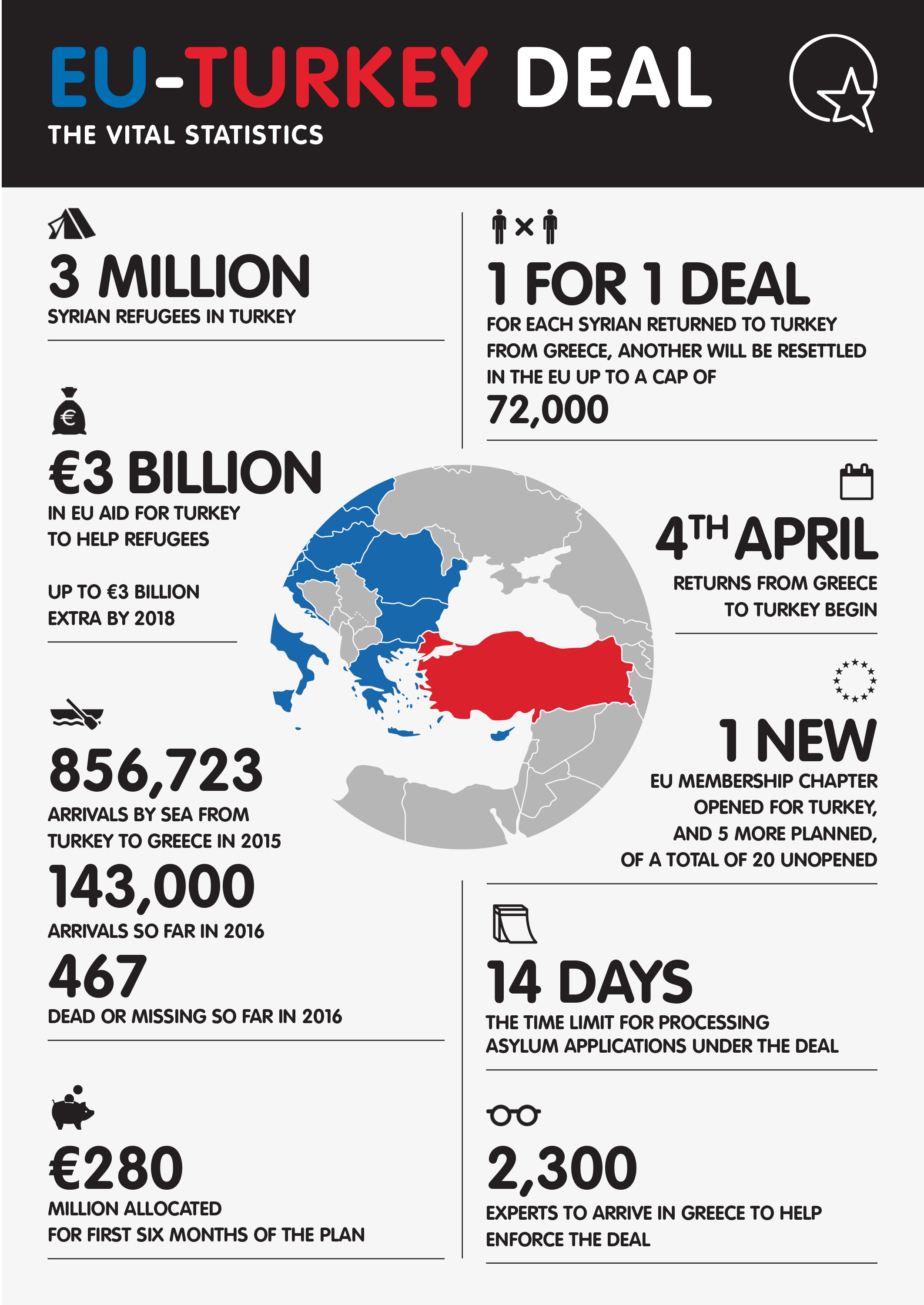 According to the report, the EU-Turkey deal is the result of this failure, acting only as a temporary solution and being laden with potential problems, including its much publicised legal shakiness and lack of capacity for implementation. The deal also highlights the shift in the balance of power from the EU to its immediate neighbours, a key finding of this year’s ECFR Foreign Policy Scorecard.

Dimitriadi calls on the EU and its member states to implement a bolder foreign policy to cope with migration. Her recommendations include creating realistic means of legal migration for refugees and economic migrants. In the short term, this would undercut migrant smugglers and limit the pressure at the external borders and, in the longer term, legal routes for economic migrants would relieve some of the pressure in regions where high levels of internal migration have taken place.

She also highlights that greater willingness to engage meaningfully with key countries outside the Union can help to bring the migrant crisis under control. As there is no one-size-fits-all answer to dealing with third countries, the EU should place a broader range of incentives on the table, such as more labour opportunities – including for the less highly skilled.