Lessons from Belarus: How the EU can support clean elections in Moldova and Georgia

Moldova crisis: The first battle in the war for democracy

Swift action from Brussels transformed the Moldova crisis on the ground. The EU will now learn to keep oligarchic governments at arm’s length in future.

Dicussion on Moldova's ongoing political crisis, the reasons behind the different actors involvement and the challenges the new government now faces 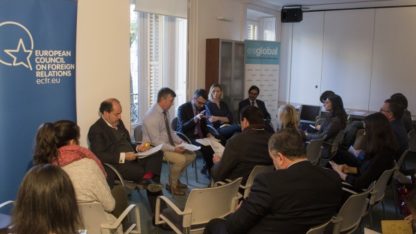 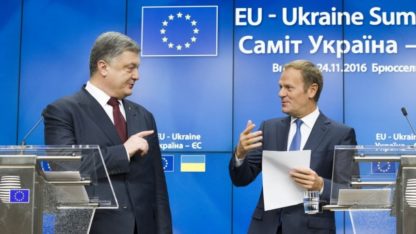 Isolation or Transformation? Europe and the Eastern Neighbourhood

Panel discussion on the future of Europe's Eastern Partnership

How to engage with separatist territories in Europe’s East?

How should Europe engage with the separatist authorities and people living in these territories?

Moldova’s elections: Can a government be formed?